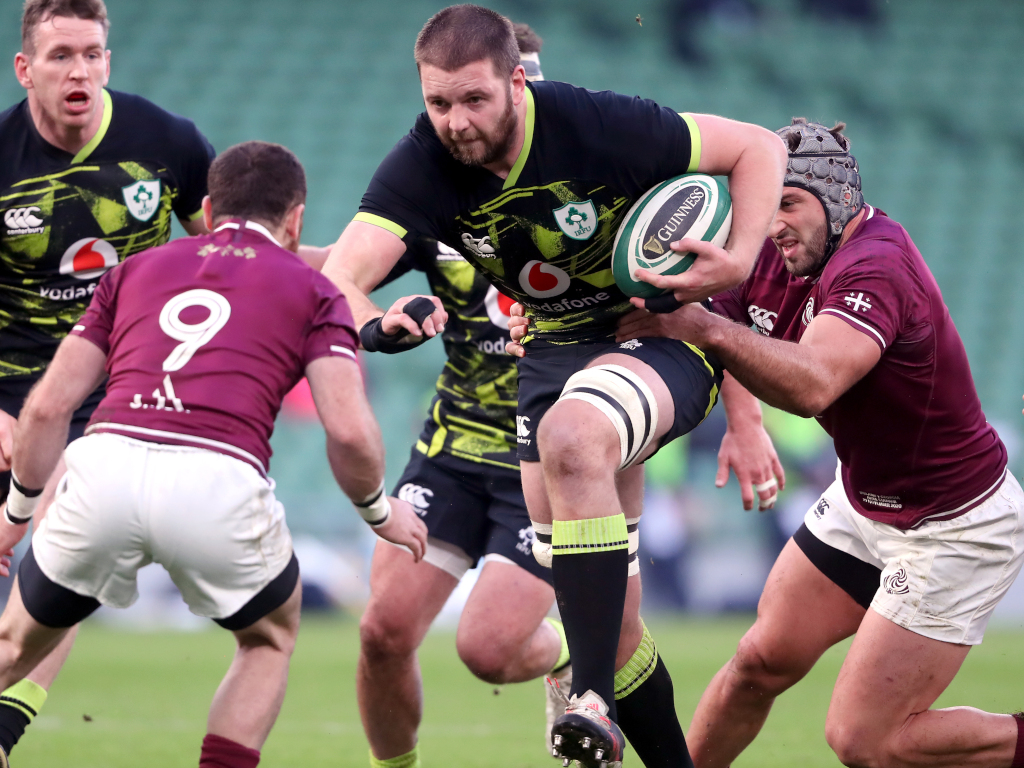 Former Ireland flanker Sean O’Brien believes that Ulster second-row Iain Henderson has all the qualities to become a world-class player.

The lock has earned 58 caps for the national team since making his debut in 2012, but the powerhouse forward has not necessarily nailed down a starting spot.

Only 33 of those games have come in the first XV, with Devin Toner often the man preferred in the past due to his qualities in the lineout.

Injuries have also played their part, stopping Henderson and one of the world’s great talents, James Ryan, from forming a consistent partnership, but O’Brien insists that the Ulsterman can become a genuine great.

“With his athleticism, physicality and strength, he has a lot of strings to his bow as a rugby player,” he told the Belfast Telegraph. “We just need to see it on the big occasions all the time.

“He’s the closest player Ireland have, in my eyes, to Maro Itoje, in being physical, fast and getting you over the gain line.

“Hendy is also able to move his feet really late at the line and that gets us out of an awful lot of trouble. That’s why, when he’s on it, Hendy is so hard to handle.

“But he needs to be on his game all the time because in the last year or two, if he plays well, Ireland usually play well. I don’t know if he realises that.”

Arguably one of Henderson’s best performances came for the British & Irish Lions midweek side as they drew 31-31 with the Hurricanes in 2017.

The lock, against an outstanding New Zealand franchise, was superb and O’Brien wants to see more of that at the highest level.

“Hendy was on fire that night,” he added. “It was one of the standout individual performances, bar the yellow card, of the tour.

“He was manhandling people, and the Hurricanes were a very tough side. He wanted to prove a point. He wanted to have a real crack at getting into the Test 23, so he had a lot to play for.

“That yellow card didn’t help him, but sitting in the stand that night I thought, ‘This is the real Hendy’. This is how good he can be. This is the freak of a player that we know he is. He was awesome that night.”