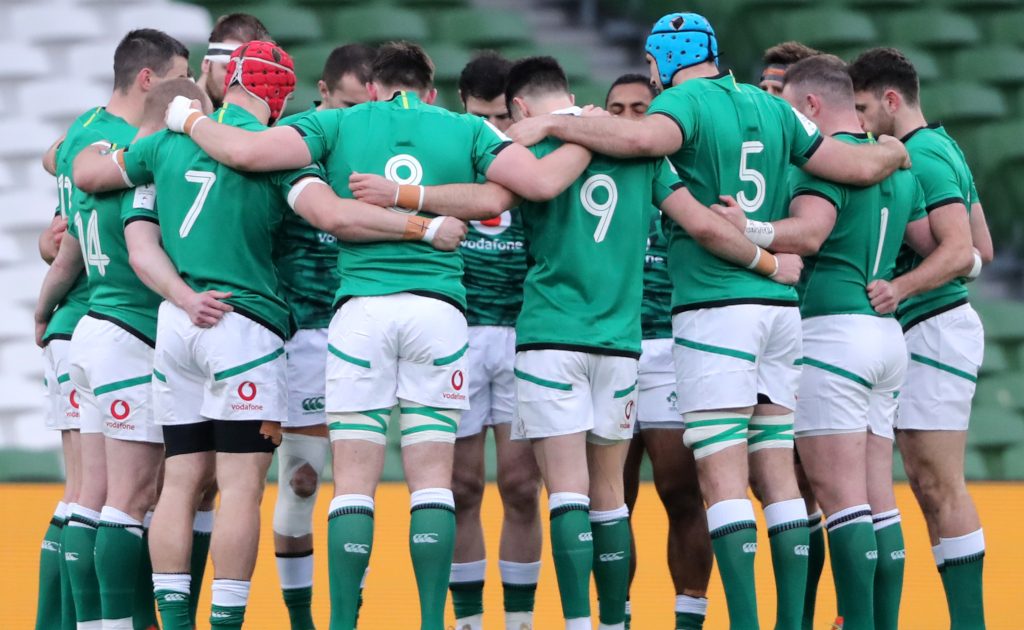 Ireland go into the game against New Zealand Covid-free after they received a scare ahead of their Autumn Nations Series clash.

Andy Farrell’s men received a “potential positive case” and underwent additional testing on Friday, but it proved to be a false alarm.

That player and close contact were then isolated but he subsequently returned two negative tests and has been given permission by public health officials to face the All Blacks at the Aviva Stadium in Dublin.

Ireland will therefore stick with the 23-man squad announced by head coach Farrell on Thursday.

“The individual who produced a positive test has subsequently had two PCR tests at two separate labs, returning negative results on both,” read a statement from the Irish Rugby Football Union.

“The player and the identified close contact have been cleared by public health and the tournament organisers to take their places in the matchday squad.”

Ireland had placed back-up players on standby for the visit of the Kiwis and were prepared to tweak their line-up if required.

Yet defence coach Simon Easterby said during his Friday afternoon press conference that there was no danger of the fixture being cancelled.

Confirmation the Irish would not be forced into personnel changes came around seven-and-a-half hours after news of the potential positive was first announced.

Easterby backed the squad to handle the disruption and not use it as an excuse.

“I think the players have learned to cope with it over the past two years, they’ve been through those moments with the provinces, there’s been hiccups along the way in different environments and they’re dealing with it really well.

“It’s one of those challenges that may come up in stages over the next couple of years and this is just another one of those we have to adapt to and make sure we don’t use it as an excuse.”

Ireland, who thumped Japan 60-5 last weekend, have tasted just two victories in 32 previous meetings with the All Blacks.

“If it wasn’t challenging already, it gets more challenging when you deal with certain things that are outside your control,” added Easterby.

“But, I guess that’s part of the challenge, the game certainly won’t run all our way, it won’t run smoothly all the time.

“We’ve had a couple of potholes in the road today.”

“This is where you want to be. We’re coming up against a different beast, we know that. It’s the challenge that we get excited about.”