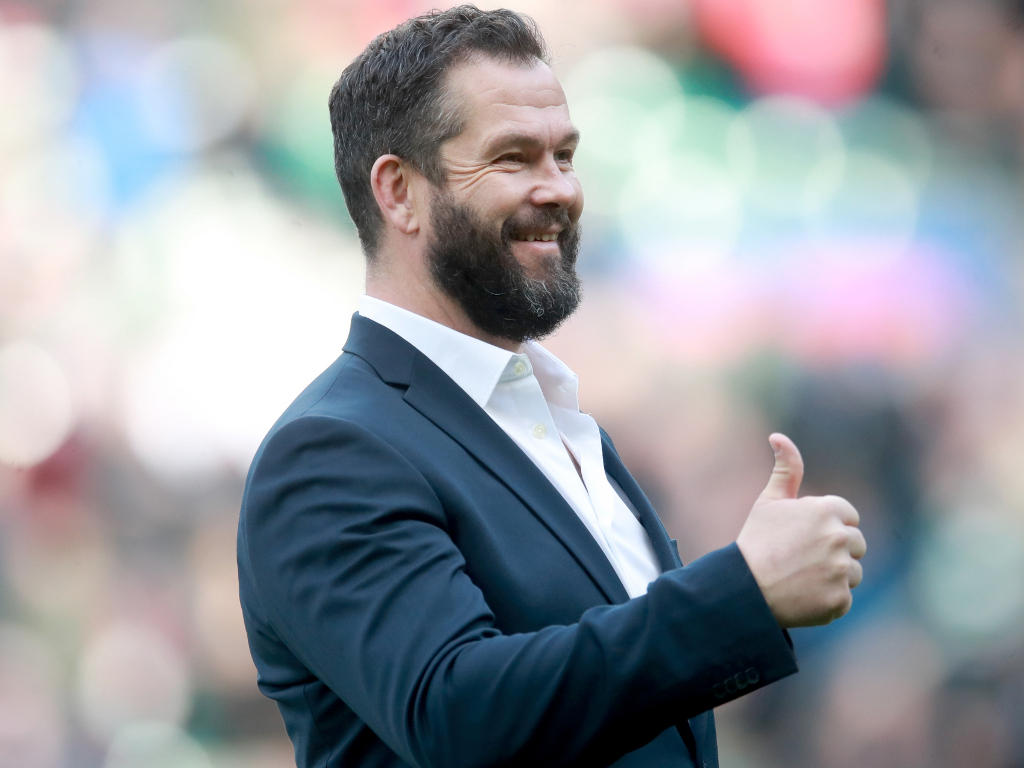 Andy Farrell insists he is unfazed by pressure following Ireland’s dismal start to the Six Nations.

The Irish are almost certainly playing only for pride in their remaining three games after losing their opening two Six Nations fixtures for the first time.

Ireland finished third in the Championship last year, a performance which was described as an “average return” by Irish Rugby Football Union performance director David Nucifora.

Defeats to Wales and France mean it is already a tall order to replicate that moderate achievement, yet head coach Farrell is not perturbed by the increased scrutiny on his position.

“I’ve dealt with it all my life. You either embrace the pressure or you get buried by it,” said the 45-year-old, who succeeded Joe Schmidt after the 2019 World Cup.

“I enjoy it, it makes you feel alive. You know that when you are taking the gig on.

“I believe if you’ve not got pressure in your life, it’s not living anyway, so it goes with the territory, I suppose.”

🗣️ "It is about somebody grabbing hold of the game." #IREvFRA

Ireland, whose next game is away to Italy on February 27, suffered a maiden home defeat of the Farrell era on Sunday when they were beaten 15-13 by tournament favourites France.

A week earlier, they slipped to a 21-16 loss in Wales, having played for 66 minutes with 14 men following the dismissal of flanker Peter O’Mahony.

While he has not been overly troubled by his team’s performances, Farrell accepts results must swiftly improve.

He said: “(Am I) concerned about the form? When you analyse the games, you can look at it all sorts of ways regarding the 14-man game against Wales and we played some decent rugby against those and were we unlucky not to win?

“I don’t believe in unlucky, so I am not the type of guy who wants to make any type of excuses of anything that’s happened within the squad.

“(Am I concerned about) form? Not as much. Results? Obviously results are pretty important for us in regard to the Six Nations.

“We’ve lost two and that’s the reality, so we need to get back on the horse and put in a good performance and result against Italy.”

Farrell expects to have the influential trio available in Rome but revealed Leinster back row Caelan Doris, who is yet to feature in the tournament following concussion symptoms, remains out for the foreseeable future.

“The health is pretty good coming back into it. There are one or two lads with just bangs and bruises but nothing too serious,” said Farrell.

“I am sure by the start of next week we will have a full bill of health, hopefully.”

Speaking about 22-year-old Doris, he said: “Caelan’s getting well looked after, seeing the right people, getting the right advice, and making sure he’s comfortable on his return to play, that’s still in process.

“We don’t intend to see him back any time soon.”