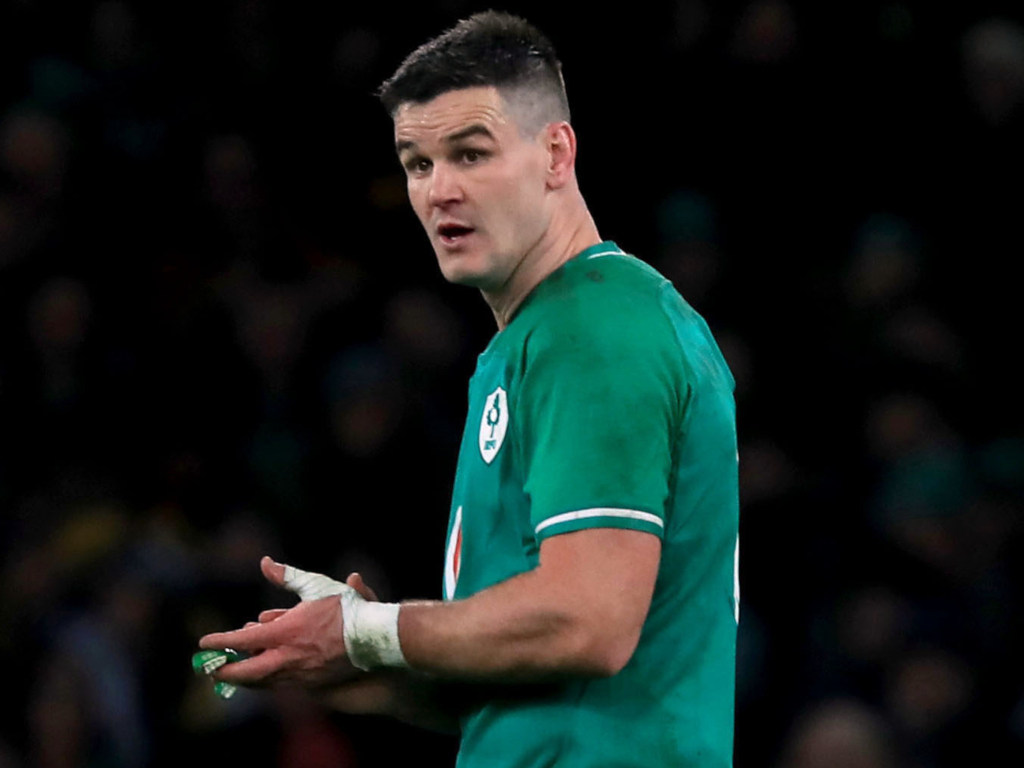 Ireland captain Johnny Sexton has hinted that he may not be around for the upcoming 2023 World Cup in France.

The fly-half has been an outstanding servant to the national team, earning 96 caps and helping them to three Six Nations titles, but injury and a lack of form has hindered him recently.

He also believes that Andy Farrell’s coaching team have done a “fantastic job” and is convinced the team will reap long-term benefits following their worst start to a Six Nations campaign.

Fly-half Sexton admits parts of his country’s performance in the 15-13 reverse against Les Bleus fell short of international standard.

The 35-year-old, who sat out that game due to a head injury suffered in the opening-weekend loss in Wales, remains optimistic for the future under Farrell and also concedes that he may not make the next global tournament.

“Very early on in the French game there were a few chances that we needed to shift the ball and there were other times when we shifted it well into space and then the space closed up and we should have put it in behind,” said Sexton.

“There are lots of examples that we have gone through as a team and said that it wasn’t good enough for international standard.

“And, despite all of those things, we still came within a penalty away from winning the game and there were a few penalties in that last phase of play that we could have got in terms of offsides and stuff like that. That’s the frustrating thing.

“The things we can control is being better at seeing the space and when we do create the opportunities that we make the most of them and are clinical. It will be the same against Italy.

“The coaches have come in, they’ve done a fantastic job, it’s very different to what it was before but we will be better for this going forward, of that I am convinced.

“If we talk about World Cup cycles – I might not be part of the full cycle – this group will definitely be better for this type of coaching and structures.”

Sexton was among a string of influential absentees for France’s visit to Dublin.

With Caelan Doris and Jacob Stockdale sidelined from the start of the tournament, vice-captain James Ryan and scrum-half Conor Murray also missed out due to injury, while Peter O’Mahony was suspended following his red card at the Principality Stadium.

Check out the extended highlights of France’s narrow win over Ireland at the Aviva Stadium.#GuinnessSixNations pic.twitter.com/qCpyoA2qep

Speaking about his physical condition ahead of the trip to Rome, Sexton said: “I am good to go. I am available for selection.

“I was very disappointed to miss out on the French game. It was a game I really wanted to play in but I just didn’t quite get there, didn’t hit the return to play protocol markers, so I had to wait a little bit longer.

“I trained fully last week and fully this week, so good to go.”

Sexton also revealed that he is close to agreeing a contract extension to continue playing for Leinster.

“I have always been in the same position. I absolutely love what I do, I am very privileged to do it and I am still loving it, and I will keep playing for now – that has never changed,” he said.

“I have spoken about admiration for athletes that have stayed at the top of their game for a long time but you’ve got to be careful with what I said or what someone else said because it can get lost a bit.

“For the moment, I am still motivated – I hope my team-mates and coaches see how motivated I am to train well every day and keep going.