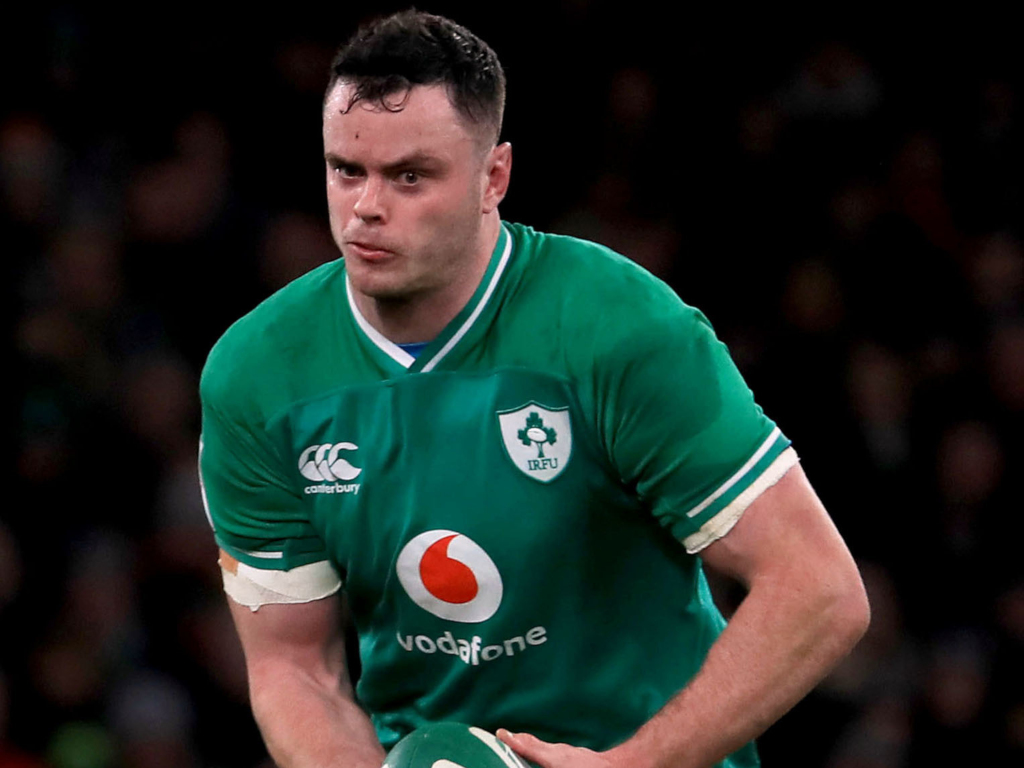 Ireland lock James Ryan insists the team are “blessed” with options in the second-row as they prepare for the enforced absence of Iain Henderson.

Ulster captain Henderson will miss the remainder of his country’s Six Nations campaign due to suspension following a red card against Ospreys on October 10.

Ryan and Henderson were Andy Farrell’s first-choice pairing in the second-row at the start of the championship.

Trio ready to step up

Devin Toner, who played in the defeat to England in February when Henderson was unavailable following the birth of his son, is not in head coach Farrell’s latest squad, meaning one of Tadhg Beirne, Quinn Roux or Ultan Dillane will likely partner Ryan against Italy on Saturday.

“It is a loss not having Hendy there. At the same time I think we’re pretty well stocked in the lock position,” Ryan said.

“I think they all add something a bit different. Tadhg is so good over the ball, a real rangy player. Obviously we know how powerful Hendy can be and the same could be said for Quinn Roux. And I think Ultan is very athletic, very powerful on both sides of the ball.

“Whoever they go for in the lock position, we’re blessed that we’ve got some good variety there.”

Ireland sit fourth in the table but only four points off joint leaders England and France and with a game in hand over their title rivals.

After hosting the pointless Italians in Dublin, they complete the campaign in Paris a week later.

A bonus-points success over the tournament’s bottom side would put Ireland in a strong position to challenge for the title at the Stade de France.

Despite Italy having won just one of the previous 20 Six Nations clashes between the countries, Ryan is taking nothing for granted.

“When you start talking about bonus points amongst the team in the lead up to a Test match, you’re not in a great place,” the Leinster man said.

“You’ve got to respect the opposition and see what happens from there.

“We’re expecting Italy to be play with real intent this week. We know we’re going to have to show real intent as well to get a result.”