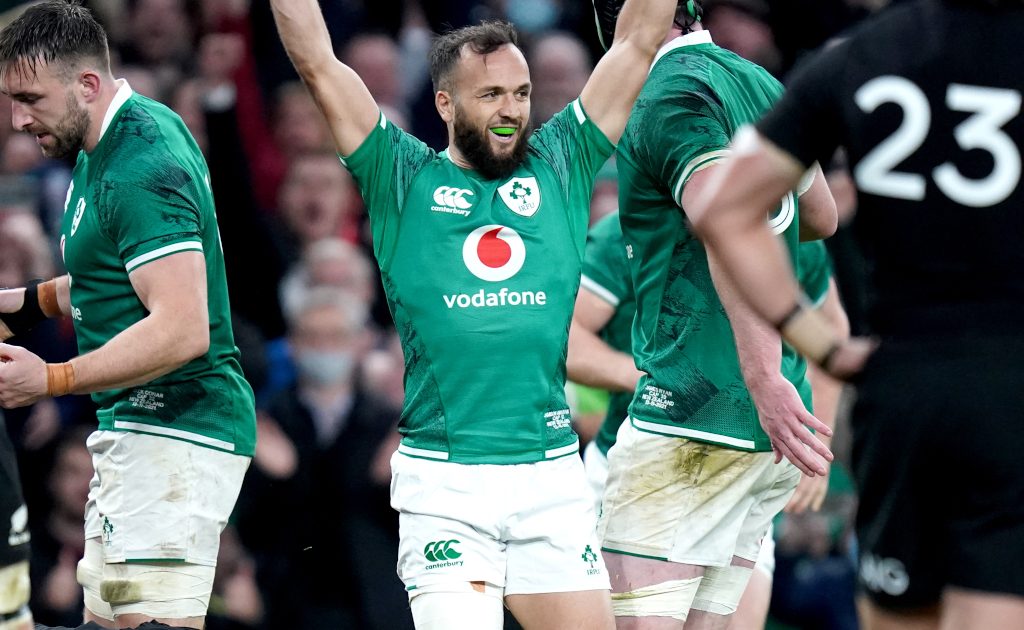 McGrath is yet to feature under head coach Farrell, having won the last of his 19 Ireland caps as a substitute in the quarter-final loss to the All Blacks at the 2019 World Cup.

The 28-year-old joins Munster pair Conor Murray and Craig Casey as the number-nine options in the Irish camp.

Gibson-Park’s enforced withdrawal guarantees changes in both half-back positions after captain Johnny Sexton was on Monday ruled out for up to six weeks due to twisting an ankle and a knee during the victory over the Kiwis.

Joey Carbery is likely to take the number 10 jersey following his match-winning contribution against the All Blacks, with Harry Byrne and Jack Carty also pushing for inclusion.

The Irish Rugby Football Union has announced that lock James Ryan will skipper the side against Los Pumas in the absence of fly-half Sexton.

George Horne hoping to get a start against Japan