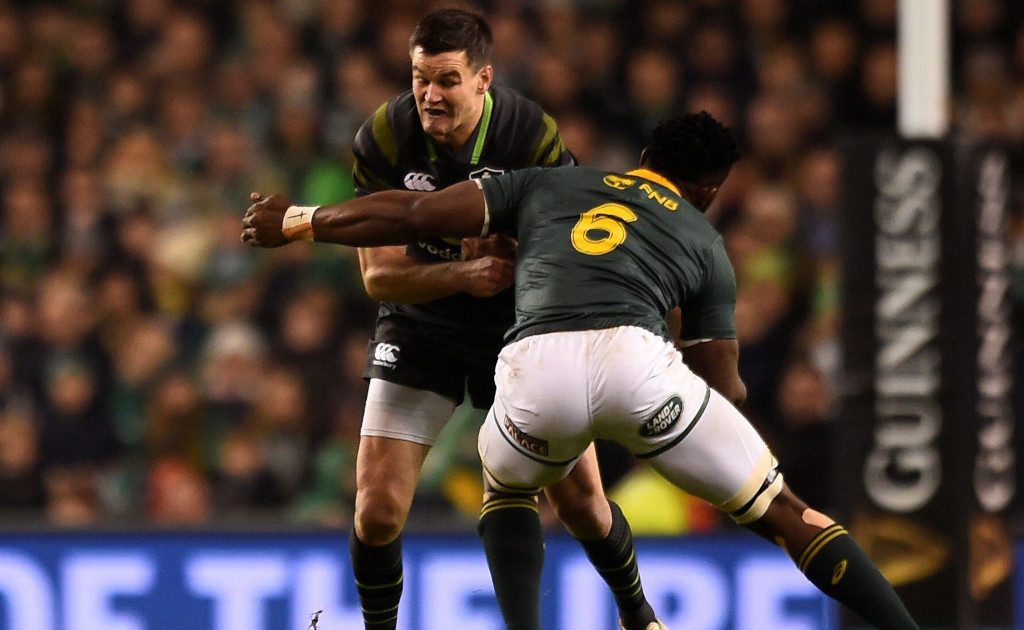 Ireland’s end-of-year matches have been locked in with internationals against South Africa, Fiji and Australia coming in November.

The Springboks will be the first challenge for Andy Farrell’s men as the current world champions visit Dublin on November 5, just under a year out from the 2023 World Cup final which takes place on October 28.

They then take on Fiji, which perhaps gives Farrell an opportunity to rotate and provide opportunities for fringe members of the squad, before the Irish finish with a clash against Australia.

The Wallabies have struggled over the past few years but their franchises have impressed in the inaugural Super Rugby Pacific and could provide a stern challenge for Ireland.

With 16 months to go until the global tournament, Ireland are in a good position, but they will aim to maintain their momentum over the next year-and-a-half.

After a positive Six Nations, which saw them finish in second position, Farrell’s charges head to New Zealand for an exciting three-Test tour against the All Blacks.

That will provide a good gauge of where they are at and what they need to work on going into the November series.