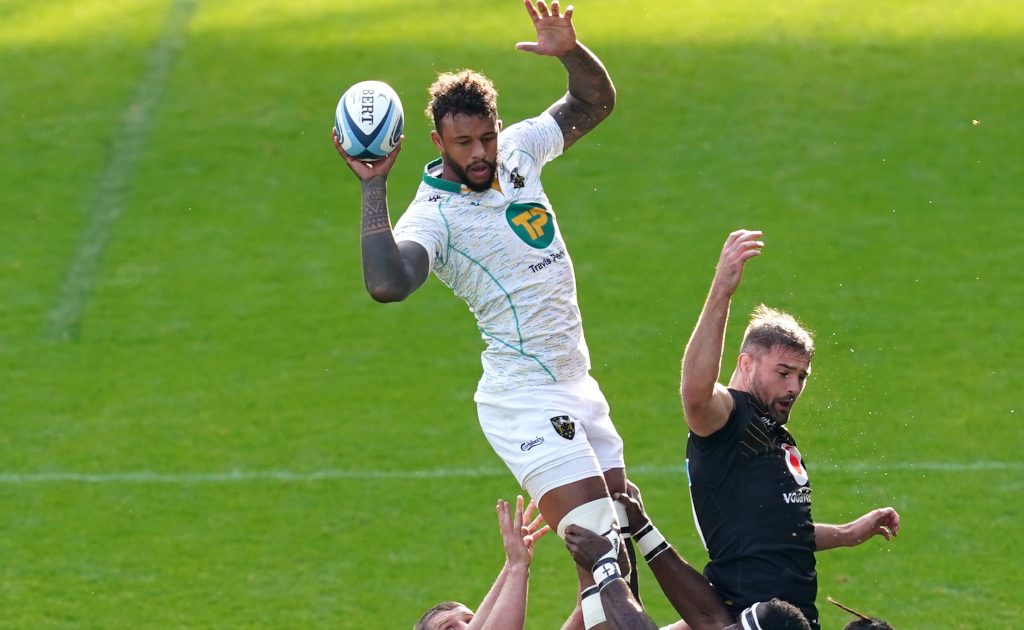 Check on all the team news while we also predict the results of the games.

Form: Three of the last four Premiership Rugby matches Wasps have played have all gone in favour of the away side. Wasps have lost their last three encounters at the Coventry Building Society Arena, their worst run at the venue since April. Gloucester’s 16-13 reversal at home to Exeter on 29 October ended a four-game unbeaten run in the competition. Gloucester have won only once away from home since early May: 31-23 at Worcester in Round Three of Premiership Rugby. Gloucester have lost just one of their last seven fixtures against Wasps in Premiership Rugby: 39-22 at Coventry in March 2020. The Cherry and Whites have won on two of their last three visits to Wasps’ home.