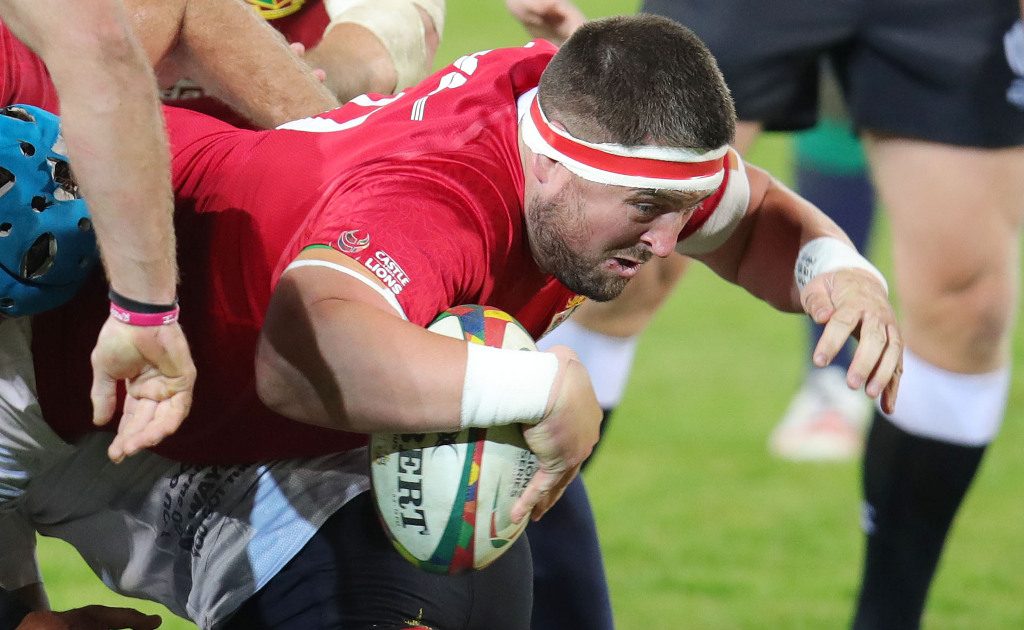 The British & Irish Lions have been forced into one change to their starting line-up for Saturday’s first Test against the Springboks at Cape Town Stadium.

The Lions revealed to Planet Rugby on Saturday that loosehead prop Wyn Jones was forced to withdraw from the game due to injury, a few hours before kick-off.

Jones suffered the injury during training on Thursday and is replaced in the front-row by Rory Sutherland, who is promoted from the bench with Mako Vunipola filling the vacant replacement’s spot.

“It’s really bad luck for Wyn and we all feel for him missing out on tonight’s game,” head coach Warren Gatland said.

“However, we’re confident he’ll be back in training next week and have no plans to bring in anyone else at this stage.”