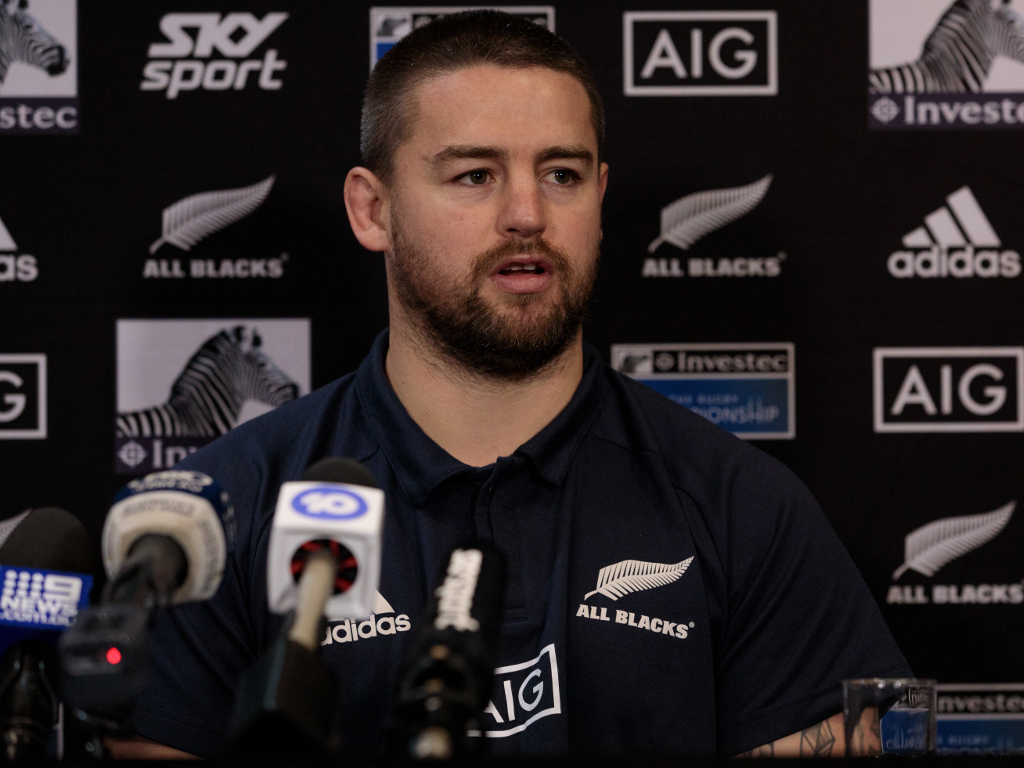 All Blacks hooker Dane Coles has been withdrawn from Saturday’s second Test against Fiji in Hamilton due to a calf injury sustained at training on Thursday.

The 34-year-old, who scored four tries in the first Test against Fiji in Dunedin last week, has been replaced by Chiefs number two Samisoni Taukei’aho.

The 23-year-old was added to the All Blacks squad as a replacement for Asafo Aumua, who is out of action with concussion which he sustained in New Zealand’s 102-0 victory over Tonga earlier this month.

Could have played for Tonga

Taukei’aho made his Super Rugby debut in 2017 and has represented the Chiefs 49 games. He turned down the chance to play for Tonga at the 2019 Rugby World Cup in Japan to follow his All Blacks dream which is now on the verge of becoming a reality.

The 23-year-old has impressed All Blacks captain Sam Whitelock since joining the squad.

“Soni’s been awesome the last two weeks,” he said. “He’s just shown up, and he’s just tried to learn and grow, and it’s been awesome watching all the hookers work together, they’ve got a tight little crew there.”