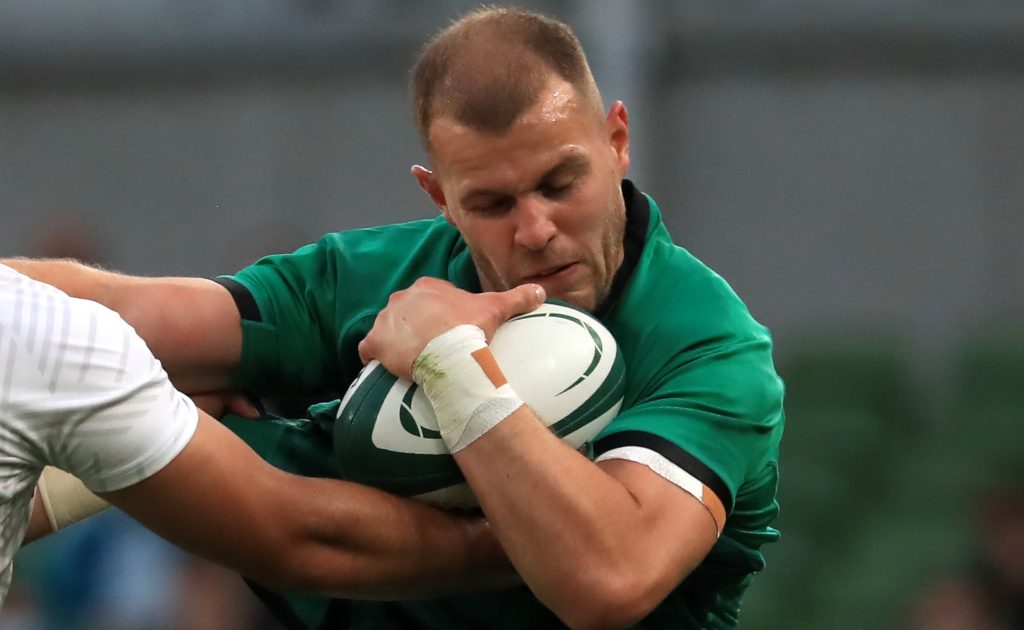 Ulster and Ireland back Will Addison looks set for another lengthy spell on the sidelines after being carried off on a stretcher during Friday’s United Rugby Championship game against the Lions.

The Irish province continued their fine start to the campaign, claiming their fourth successive win with a bonus-point, but Addison’s injury marred the victory.

“Will’s gone to hospital and it looks like a nasty injury, beyond that I don’t know,” head coach Dan McFarland said.

“I’m really disappointed for Will and it’s been a long old haul for him. He’s come back and then to have that happen is disappointing.”

Addison has endured a wretched run with injuries at both Ulster and previous club Sale Sharks, and flanker Nick Timoney added: “It is tough especially with Will because we know he has missed a lot of time over the last number of years with injuries.

“The only thing we will say is that with Will, it is hard to see that sort of thing happen, especially when it is a really good friend of yours. We know the character, we know Will well enough to know he will fight back.”

Although Addison’s nasty-looking injury took the gloss off Ulster’s victory over the Lions, there were aspects of the match head coach McFarland was pleased with.

“There were aspects of that which were really excellent,” he said. “The scrum. Absolutely top notch. I thought those guys did a fantastic job.

“Mauling we put them under a lot of pressure, our lineout functioned well, our kick-chase was really excellent and defensively we put in a lot of really good sets against a hard-running team.

“We had to because on the other side of the ball we didn’t hold onto the ball for long enough on enough occasions. We demonstrated in the first-half that when we did we could score.

“We have to look at ourselves and say we’re a really good team when we hold onto the ball and go through phases. We have to be more accurate.”