Home News Injury concerns for England ahead of Tonga clash 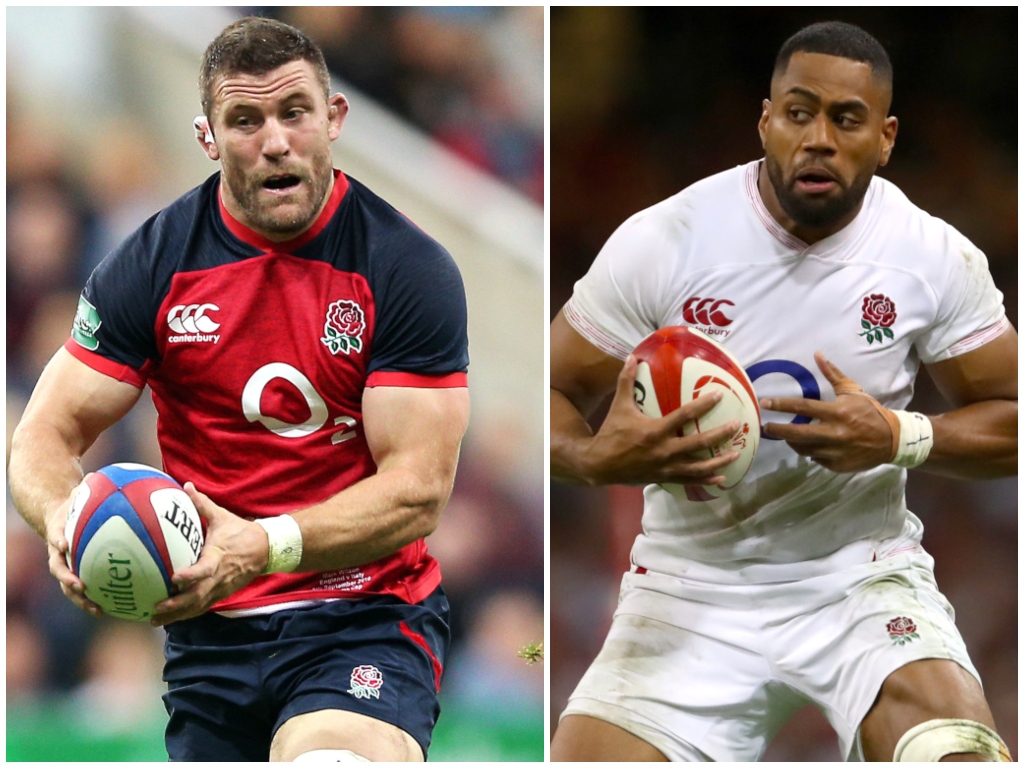 England may be without wing Joe Cokanasiga and back-row Mark Wilson for their opening Rugby World Cup encounter against Tonga on Sunday.

Both players have been a crucial part of the squad over the past year and impressed in the warm-up matches.

Cokanasiga touched down twice against Ireland while Wilson was the Red Rose’s best player in their victory over Italy at St James’ Park, but defence coach John Mitchell was unable to confirm whether they would be fit to face the Pacific Islanders.

“At this point I can’t give you that information,” Mitchell told reporters. “At this stage no one knows who is selected. Obviously, Eddie will make that decision in a few days’ time.

“When guys get knocks and niggles they go through a rehab process based on a specific injury.

“Like anything, you want to return back into the way that we train, so it’s important that you increase their high speed and ability to accelerate and cope with the way we do train. That’s generally the model or process for everyone, not just Mark and Joe.”

England are currently without Mako Vunipola and Jack Nowell, who will not be available until the later pool games, while Henry Slade, Jonathan Joseph and Joe Launchbury have also been nursing injuries.