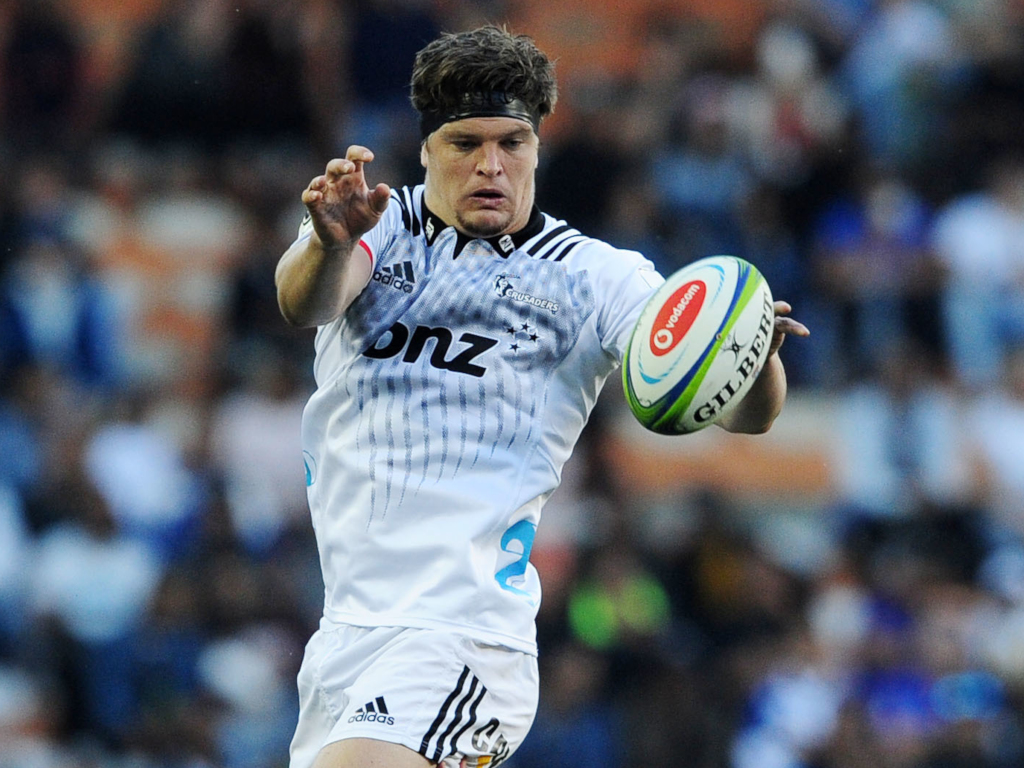 Crusaders and All Blacks forward Scott Barrett will miss the rest of the Super Rugby Aotearoa season after suffering an injury to his foot.

The 26-year-old was a notable absentee from the game against the Hurricanes on Sunday – a match the Christchurch outfit won 39-25 in Wellington – and the franchise revealed that he will now undergo surgery.

Barrett has been a crucial part of the squad over the past few years, helping them to three successive Super Rugby titles, and his absence will be a blow, despite the presence of specialist second-rows Sam Whitelock, Mitch Dunshea, Luke Romano and Quinten Strange.

He is also a regular for New Zealand at either lock or flanker and a return date has yet to be confirmed.

🏃🏽 And you think Beaudie and Jordie are fast? Don't forget about @crusadersrugby captain Scott Barrett.

“Crusaders captain Scott Barrett sustained a significant injury to the structures supporting his big toe, while playing in the Crusaders internal game on Saturday 13 June,” a statement from the Christchurch-based side read.

“After consultation with a foot specialist, it has been determined that Scott will miss the remainder of the Super Rugby Aotearoa competition to undergo surgery and allow sufficient time to recover. Exact return to play dates are uncertain at this stage.

“Alex Ainley has joined the Crusaders squad as injury cover for the competition, and Codie Taylor will take over captaincy of the side for the remainder of the season.

“Scott’s leadership has been a massive part of the 2020 Crusade, so it’s great to know he’ll remain around the squad for the rest of the season. We wish him a speedy recovery.”