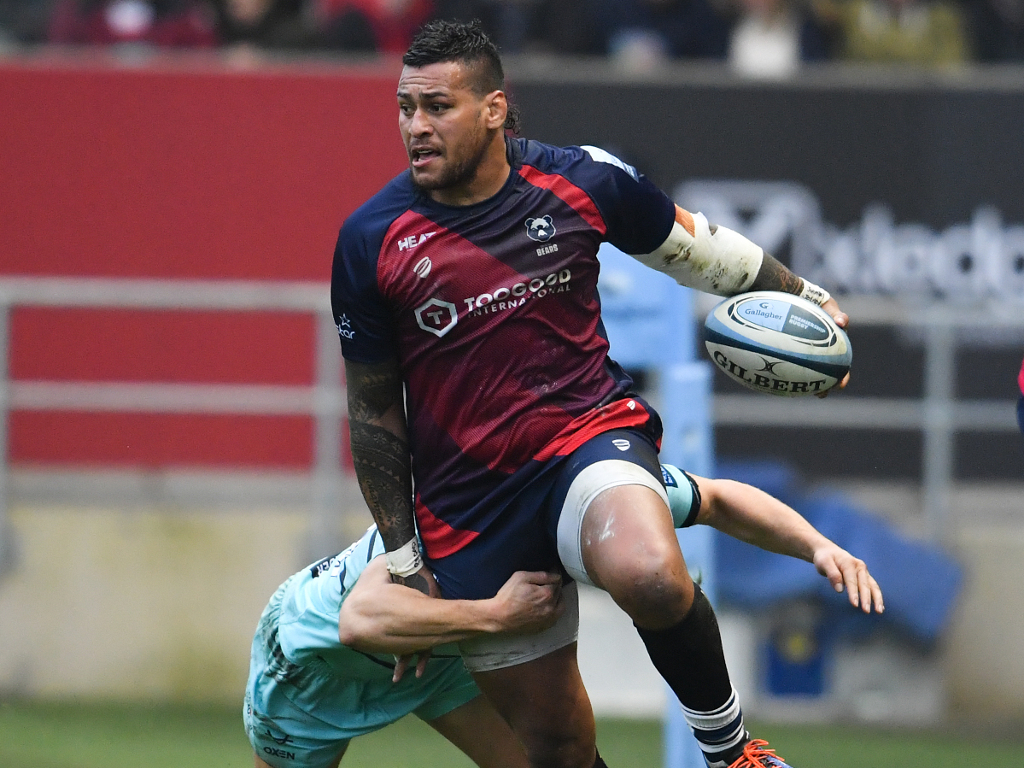 With the thrilling news that the Premiership season will resume on August 15, we go through each of the teams looking to end the campaign on a high.

Lying third, with 38 points from 13 games, Bristol have taken some big scalps this season, notably Northampton, Bath and Exeter on the road, making them one of the best travelling sides in the Premiership. However, a draw at home against London Irish heralded a dramatic slump in form, with the Bears losing four on the bounce in December, and this will be particularly frustrating for them. Nevertheless, a strong showing during the Six Nations weekends saw a big turnaround in fortunes, with five consecutive winning performances up to lockdown putting them in a serious position to compete in the play-offs.

It’s no big surprise that Bristol flourish during the international windows as, rightly or wrongly, Six Nations commitments disrupts their settled squad a lot less than other clubs. With the shrewd acquisitions such as Kyle Sinckler and Ben Earl (loan) made by director of rugby Pat Lam during lockdown and the return to form of the likes of Nathan Hughes and Harry Thacker, we expect this will change dramatically over the next few months as Bristol will become a selectorial victim of their own player’s success, something that will test greatly the depth of their squad.

Bristol’s style is pretty much an all-court game, characterised recently by some massive performances by England discard, Hughes, supported by his back-row cohorts, Steven Luatua and Dan Thomas. A strong mobile pack provides ball for the exquisite skills of Charles and Siale Piutau, two men that have footwork so fast that they could side-step the great Richie McCaw in a telephone box. But no side has strengthened their ranks quite as effectively as the Bears during lockdown, with Lam hand picking pacey forwards and backs to augment an already exciting style.

Saracens loan duo, Earl and Max Malins, are set to arrive in August, with Fijian flyer Ratu Naulago expected in the Autumn.

Will their flowing flair secure them a semi-final spot when rugby returns? pic.twitter.com/VqgDIWABzV

Ian Madigan seems to be the biggest loss. However, looking cruelly at the departures, it could be said that Lam has sacrificed quantity for quality, and also has, commendably, used his academy talent to boost his options.

Bristol’s form was compelling up to lockdown, with a fiery brand of rugby netting them some big scalps. However, their run-in is a tough one; nine games with five on the road and the four at home including the visits of Exeter Chiefs, Saracens and Saints is a big ask, even for this particular species of Bear.

It’s key that the new arrivals bed in quickly, learn systems and contribute. To put it in simple terms, Bristol need 50% success in their run-in to ensure a place in the play-offs. With some big names signed, we expect them to be there to the last hurdle of the season.

19-year-old Ioan Lloyd showed just why Bristolians and Welshmen alike are raving about this young fly-half with a brace of tries on his debut and some match turning performances thereafter. Elsewhere, Hughes, the consummate back-row and someone vastly under-rated by many, will want to prove those that doubted his international omission to Japan in the World Cup wrong, as he has the chance to regain his international berth.

If Bristol can capture their form of February and March, bed in quickly the exciting talents they’ve got, they could go all the way. Few sides have the big match players that they have and when you’ve a talent roster that includes Hughes, Chris Vui, Luatua, Sinckler, Earl and the Piutau brothers, then you’ve got match winners in every unit in the park. Expect them to be near to the top of the table when the season finally closes.