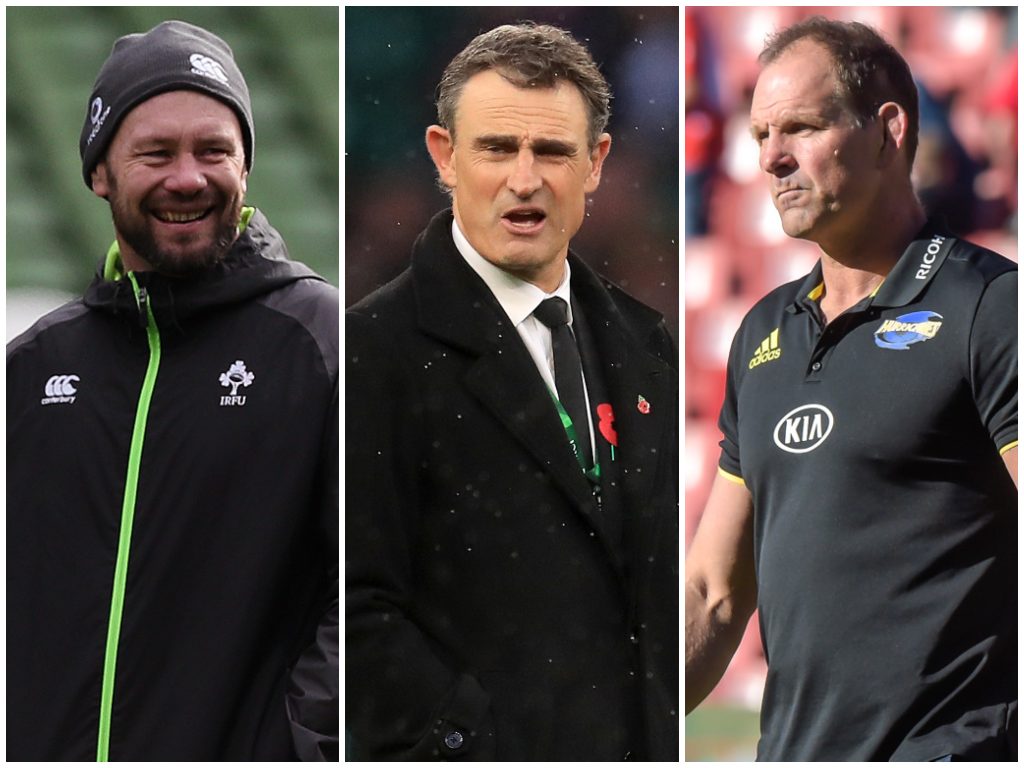 Foster will be joined by Hurricanes head coach John Plumtree, former All Black, Maori All Black and Ireland scrum coach Feek and former All Black McLeod, who continues in his defence role in the coaching team.

Plumtree will look after the forwards in the new set-up alongside Feek who will be scrum coach.

The coaches have been appointed for a two-year period, with one more coach set to be announced in due course.

Former All Black Grant Fox will continue as a selector for the 2020 season alongside Foster and Plumtree.

“I’m delighted to confirm three of the four other coaches who’ll make up our coaching team. They’re all outstanding coaches in their own right, and we’ll have new voices and fresh ideas in the All Blacks, which will be really stimulating for everyone, and help us grow as we enter a new era,” Foster said.

Incoming New Zealand Rugby CEO Mark Robinson added: “When Ian was appointed to the head coach job, we were all impressed by the collective strength of the team that he’d assembled. It’s a combination of youth and experience, with both international and New Zealand experience, and they’ll bring new ideas to the playing group, which is exciting for the future.”

Foster said the new coaches all had complementary skillsets.

“John is an experienced head coach with an extensive coaching background. He’s got a clear vision for our forwards and I believe he will quickly add value in the All Blacks environment,” he explained before praising Feek.

“Greg has been involved in more than 100 Tests with Ireland and helped coach a successful Irish pack. For a young coach, he brings vast international experience. He’s got a great ‘tactical-technical’ sense and also a great way of communicating at the right level.”

On McLeod, Foster said: “Scott has already had almost two years in the All Blacks and has overseen a period of change in our defence structure and we’re getting better and better, so it’s a great opportunity for him to continue that and I’m expecting a big contribution from him.”