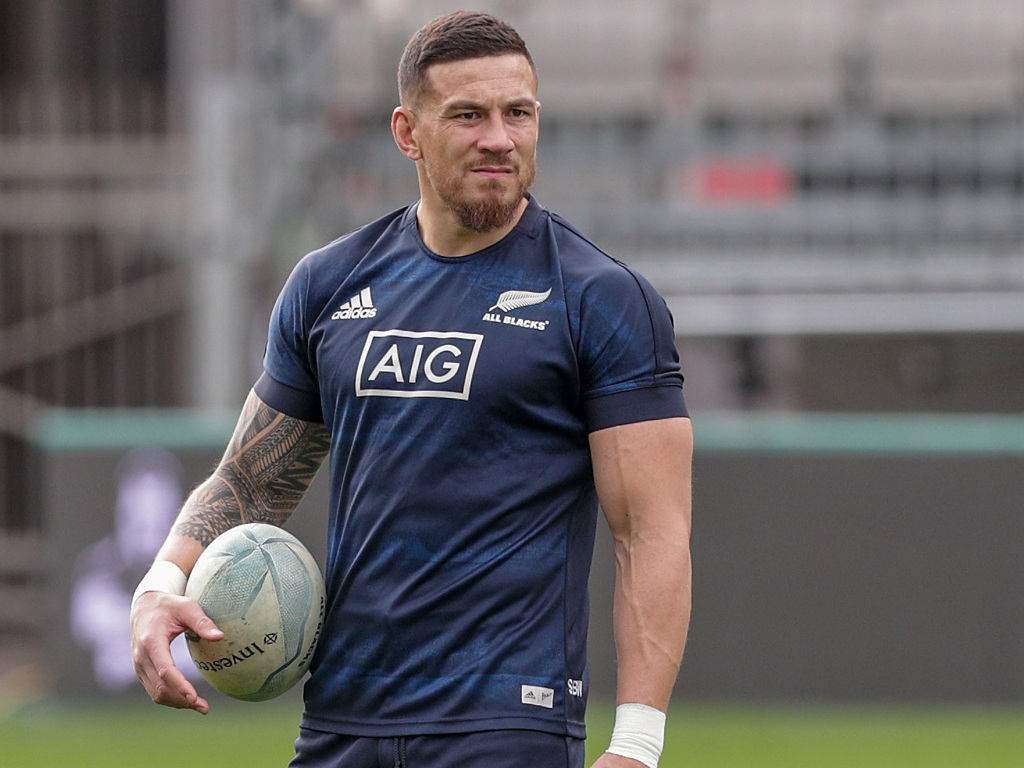 The All Blacks have dismissed rumours that star centre Sonny Bill Williams has been ruled out of the upcoming Rugby World Cup due to injury.

The world champions’ assistant coach, Ian Foster, refuted reports on social media in New Zealand which suggested Williams was set to leave the All Blacks camp ahead of the global showpiece due to a calf injury.

“Is he going home? No. Is he available for selection based on his progression last week, then I think the answer is yes. He’s trained really well,” he told AFP.

Thanks to all of the fans who have come out to meet us and say hello since we arrived in Japan. 🇳🇿🇯🇵#BACKBLACK #RWC2019 pic.twitter.com/eNBfZ7o49P

Foster stressed that no players were called up from New Zealand because “there are no people needed”.

He insisted that nothing but a win was acceptable in the All Blacks’ important Pool B opener with the Springboks in Yokohama on Saturday.

“It doesn’t mean you’ve finished if you don’t get the result, of course it doesn’t. It’s a tournament. But that’s not the way we’re thinking,” Foster told reporters.

“We’re thinking this is an outstanding opportunity to go out there and test ourselves straightaway in this championship.”