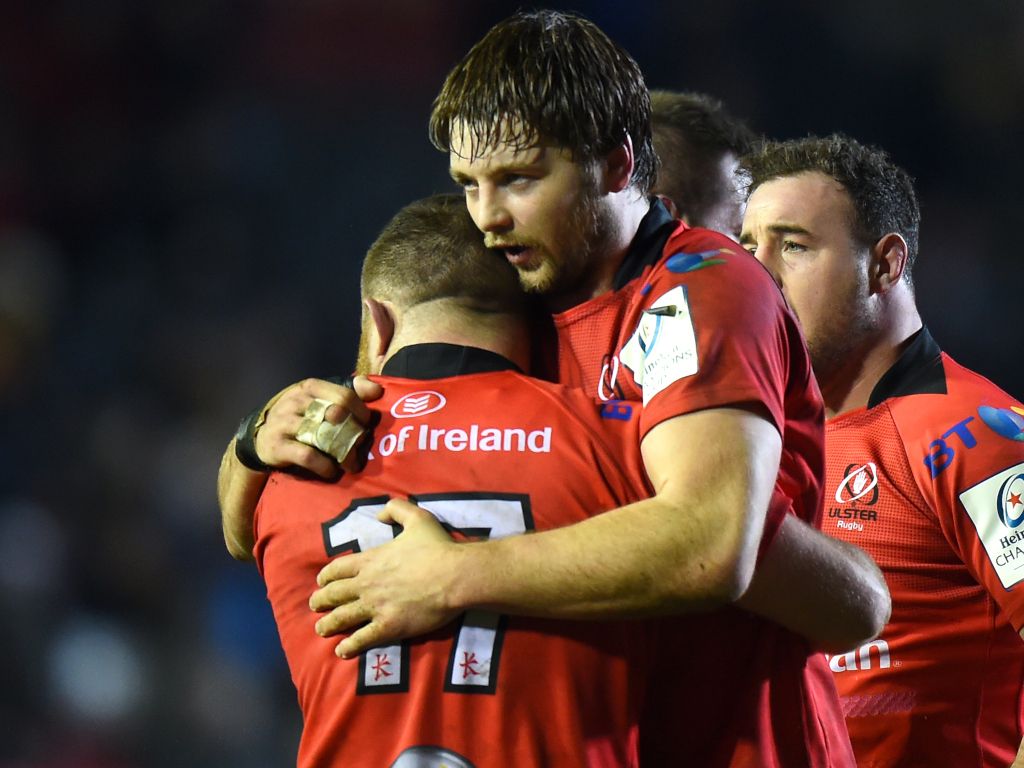 There’s three matches in the PRO14 on Friday as Round 15 starts with Edinburgh, Munster and Ospreys hosting the Dragons, Kings and Ulster.

Scotland international Magnus Bradbury returns from injury to feature for the first time in four months as Edinburgh face the Dragons at Murrayfield in the PRO14.

The four-times capped back-row is one of eight internationals named in the starting XV as recent Scotland call-ups Darcy Graham, Chris Dean, Ben Toolis and Luke Crosbie are all released for the encounter.

Wing pairing Graham and Van der Merwe – who have scored 70 points between them so far this season – are joined in the back three by capped full-back Dougie Fife.

Recent Scotland call-up Dean is partnered in midfield by James Johnstone, who returns to outside centre after featuring on the wing against the Kings.

The inclusion of Ross Ford – who makes his 200th PRO14 appearance – is the only alteration to an otherwise unchanged front-row as the hooker packs down alongside Pierre Schoeman and Italian international Pietro Ceccarelli.

Lock Toolis, who featured in Scotland’s opening Six Nations win over Italy two weeks ago, partners Fraser McKenzie in the second-row, while returning blindside flanker Bradbury is named in the back-row alongside Crosbie and Fijian international number eight Viliame Mata.

For the Dragons, centre Jarryd Sage and back-row James Benjamin are called into the starting line-up to face Edinburgh.

They make just two changes for the clash at Murrayfield as the team targets a first away league win of the season.

Benjamin comes in at number eight for the encounter, with Ollie Griffiths moving across the back-row to play in the seven jersey.

Sage is named at centre alongside Tyler Morgan as Dragons go into the game with six players away on international duty with Wales.

The only other change to the matchday squad is a call-up for Gavin Henson, who is named among the replacements. 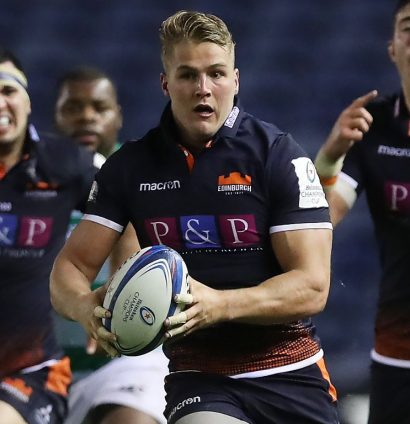 Munster head coach Johann van Graan has made seven changes to his side that defeated Dragons in their last outing three weeks ago.

Andrew Conway, Chris Farrell, Niall Scannell, John Ryan and Billy Holland all return from international duty to start the clash. Tyler Bleyendaal captains the side in his first start at fly-half this season with his three previous starts this campaign at inside centre.

Mike Haley starts at full-back with Conway and Darren Sweetnam named on the flanks.

Rory Scannell and Farrell start in the centres with Neil Cronin and Bleyendaal named in the half-backs.

Jeremy Loughman, Niall Scannell and Ryan pack down in the front-row with Jean Kleyn and Holland in the engine room.

Fineen Wycherley, Chris Cloete and Arno Botha start in the back-row to complete the side. Cloete makes his first appearance since sustaining a neck injury in December.

JJ Hanrahan has recovered from a hip injury sustained last month to take his place in the squad with Academy back-row forward Gavin Coombes also named among the replacements.

Meanwhile, exciting Southern Kings fly-half, Bader Pretorius, will make his first start for the men from Port Elizabeth in the competition.

The 21-year-old Pretorius made his debut for the Kings from the bench in the team’s 25-21 victory over Edinburgh last month, and will this week play in his third match after also being a substitute a fortnight ago against Cheetahs.

The experienced Berton Klaasen will be on Pretorius’ outside, as the centre returns to the starting XV to pair up with Fijian Meli Rokoua in the midfield.

In the pack, loose forward Stephan de Wit also makes a return to the starting XV in the place of the suspended CJ Velleman at openside flanker.

The rest of the starting XV remains the same as the side that faced the Cheetahs in Bloemfontein in the narrow 36-40 defeat. 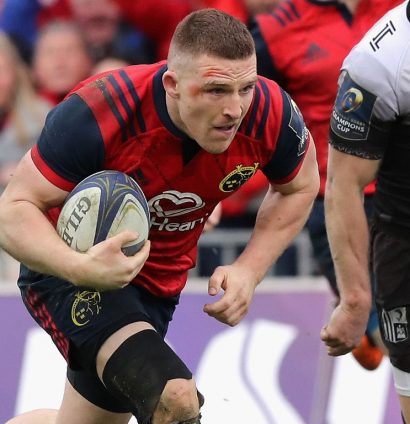 Loosehead prop Jordan Lay will make his Ospreys debut after being named in the starting line-up to face Ulster at Brewery Field.

Lay has signed on a short-term loan from Bristol as cover with three of their looseheads out through injury or international call-ups.

The Samoan is joined in the front-row by Scott Baldwin and Tom Botha, while Lloyd Ashley and Bradley Davies make up the lock combination.

In the backline, Dan Evans is set to make his 100th appearance for the region and he lines up alongside Hanno Dirksen and Luke Morgan in the back three.

Finally, Sam Davies captains from fly-half and he is partnered by Tom Habberfield.

The 26-year-old centre made his debut against Dragons in February 2014 and has been a regular in the side since then, as evidenced by his tally of 17 starts in the current campaign.

Elsewhere, the pack has received a boost with the return of Iain Henderson from injury and he will partner captain Alan O’Connor in the second-row.

Academy prop Eric O’Sullivan, who has played in 18 of Ulster’s 20 games so far this season, Rob Herring and Marty Moore complete the tight five. Clive Ross, starting for the first time this season, is joined in the back-row by Nick Timoney and Jordi Murphy. The latter has been released by the Ireland coaching team.

Scrum-half John Cooney is another to be discharged from international duty and he will partner Michel Lowry at half-back. It will be Lowry’s first start in the fly-half berth.

McCloskey will combine with Darren Cave in midfield and together they boast 319 Ulster caps. Angus Kernohan, Louis Ludik and Peter Nelson are named in the back three.

The forward replacements are John Andrew, Andy Warwick, Tom O’Toole, Kieran Treadwell and Sean Reidy, while the backline cover will be provided by Dave Shanahan, James Hume and Rob Lyttle.