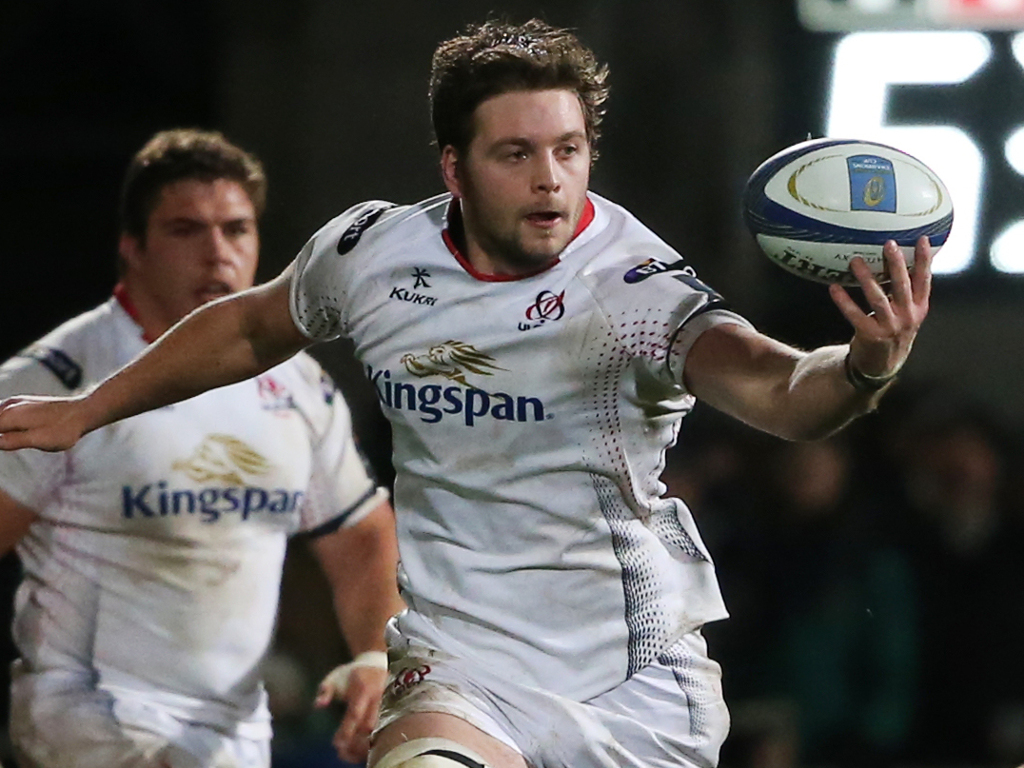 The PRO14 Rainbow Cup begins on Friday and despite a late change in format, there are some exciting fixtures to savour in the inaugural competition.

Head coach Richard Cockerill has named a young Edinburgh side to face Zebre in their Rainbow Cup opener at Murrayfield.

With an average age of 24.5, the matchday squad features 10 Scottish-qualified players aged 23 or under, six of whom start the match.

FOSROC Academy back-row Ben Muncaster, 20, will make his debut for the club at number eight, with Jamie Hodgson, 23, and Marshall Sykes, 21, combining in the second-row.

Back-row Luke Crosbie (24) will captain the side, with full-back Blair Kinghorn and centre George Taylor (also 24) returning to start. Wings Damien Hoyland and Eroni Sau complete the back division.

Finishing the pack are front-row forwards Boan Venter, Mike Willemse (hooker) and Lee-Roy Atalifo, with Mesu Kunavula named in the loose forwards with Crosbie and Muncaster.

The 28-year-old utility back starts at fly-half and forms a half-back combination with Marcello Violi while David Sisi captains the team from the second-row.

Elsewhere, Johan Meyer returns from injury to start on the openside flank while fellow back-row Giovanni Licata has also been declared fit and starts on the replacements bench.

The Ulster matchday squad to play Connacht in Friday’s opening round of the PRO14 Rainbow Cup has been named.

Iain Henderson makes his return to lead Ulster and will be partnered by Kieran Treadwell in the second-row. Andrew Warwick comes in to start at loosehead prop, with Tom O’Toole at tighthead and Rob Herring selected to start at hooker.

In the back-row, Matty Rea comes in at blindside flanker, with Sean Reidy at openside, and Nick Timoney completing the pack at number eight.

Jacob Stockdale makes a positional switch to full-back, and will be joined by Ethan McIlroy and Robert Baloucoune in the back three. Stewart Moore will form the midfield partnership with James Hume, and John Cooney and Billy Burns are named as the starting half-backs.

Will Addison is set to make his return from a lengthy spell on the sidelines as he is named among the Ulster backline replacements alongside David Shanahan and Michael Lowry. John Andrew, Eric O’Sullivan, Ross Kane, Alan O’Connor and Greg Jones are the forward options on the bench.

Meanwhile, Connacht have made three changes to their starting XV ahead of the game at Kingspan Stadium.

Two changes come in the backs, where Caolin Blade is promoted to the number nine shirt and Ben O’Donnell is named on the wing. The final change is in the front-row where Jordan Duggan starts at loosehead.

Otherwise the team is as selected against Leicester in the Challenge Cup, with the experienced duo of Dave Heffernan and Finlay Bealham joining Duggan in the front-row, a second-row duo of Ultan Dillane and Gavin Thornbury, and a back-row consisting of flankers Eoghan Masterson and Conor Oliver, and captain Paul Boyle at number eight.