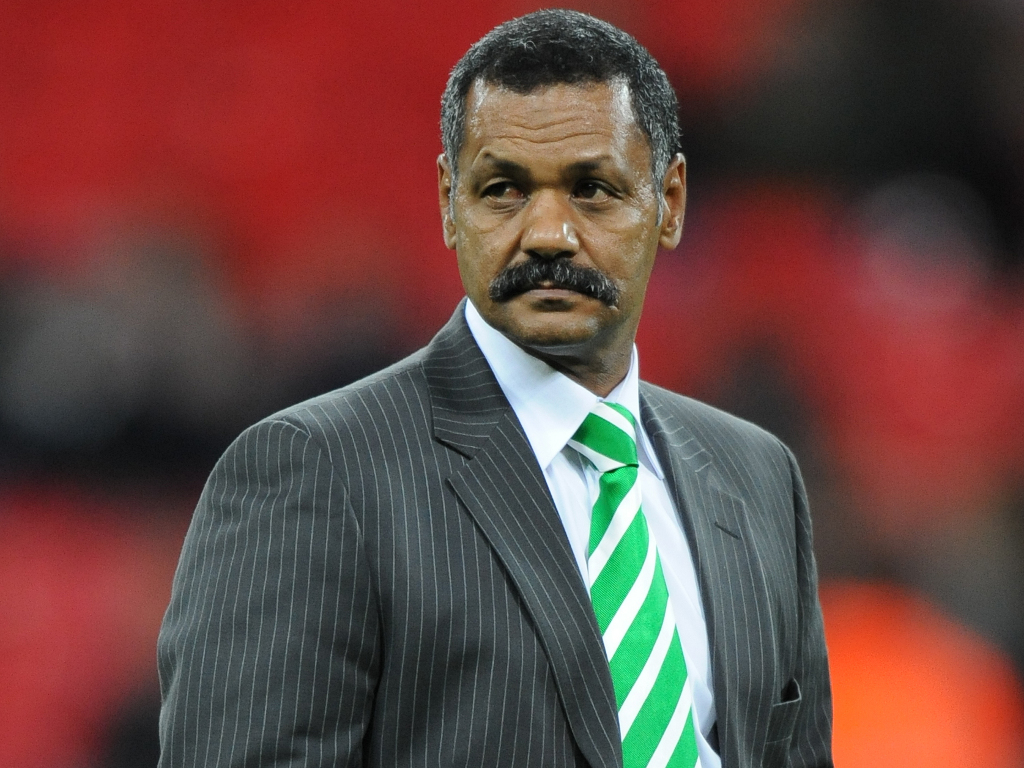 The Springboks will not have the support of their former head coach, Peter de Villiers, when they participate at the upcoming Rugby World Cup.

In an exclusive interview with Planet Rugby, De Villiers, who coached the two-time world champions from 2008 to 2011, revealed that he finds it difficult to support his former side after allegations of racism were made against Springbok lock Eben Etzebeth shortly before the team’s departure for the global showpiece in Japan.

Etzebeth was accused of hurling a racial slur and assaulting a homeless man outside a bar in the town of Langebaan, – an allegation which the 27-year-old strenuously denied via a statement on social media.

“It is completely untrue and unfounded to claim that I physically or racially abused anyone in Langebaan as has been reported on social media. Multiple witnesses can corroborate that,” said Etzebeth at the time.

“I am and will always strive to be a true ambassador to this beautiful rainbow nation and the sport that I love.”

But De Villiers feels the 79-Test second-row should have been suspended by SA Rugby pending an investigation by the organisation into the allegations against him.

“An internal investigation into the matter would have been the right thing to do as those are serious accusations made against the player,” said De Villiers.

“I was surprised that SA Rugby have opted not to take that option and allowed Etzebeth to go with the team to the World Cup.

“I find it disappointing that black administrators at SA Rugby like Mark Alexander (president) and Francois Davids (deputy president) have not done the right thing by launching an investigation and suspending the player until he has cleared his name.

“I take allegations of racism personally because if you use racist words against the average man in the street then you can easily use it against me as well. By simply accepting Etzebeth’s word and not launching an investigation, SA Rugby missed an opportunity to show that they are serious about stamping out racism. I therefore cannot support the Springboks at this year’s World Cup.”

Shortly after the news broke about the incident in Langebaan, SA Rugby issued a statement in which they said they will support Etzebeth until it was proven that he was guilty of the allegations made against him.

“We have spoken to Eben and he categorically denies any physical or racial abuse on his part as has been alleged in social media. He is a member of the Springbok squad and will remain so unless police authorities require our reconsideration,” the statement said.

But De Villiers feels that decision was an incorrect one and drew a comparison between the Etzebeth incident and that of England cricketer Ben Stokes, who was suspended by the England and Wales Cricket Board (ECB) after he was involved in a brawl outside a Bristol nightclub two years ago.

“They (the ECB) did the right thing when there was a cloud hanging over Stokes’ head,” he added.

“He could not represent his country while his incident was under investigation and surely the same thing should have happened with the matter involving Etzebeth.”

Stokes was eventually found not guilty by a court of law but his suspension, due to the investigation, meant he missed England’s Ashes tour of Australia during the 2017/18 international cricket season.

The 62-year-old, who guided the Springboks to a Tri-Nations title and a series win over the British and Irish Lions in 2009, said, however, that some Bok supporters could desert their team ahead of the World Cup.

“I won’t be surprised if that happens,” said De Villiers, who also coached Zimbabwe from 2018 until May this year before having his contract terminated for not meeting performance clauses in his contract.

“We already have several black rugby fans here in South Africa backing teams like the All Blacks and with allegations like racism rearing its ugly head against a prominent player, it could result in more people deserting the Springboks for other teams.”