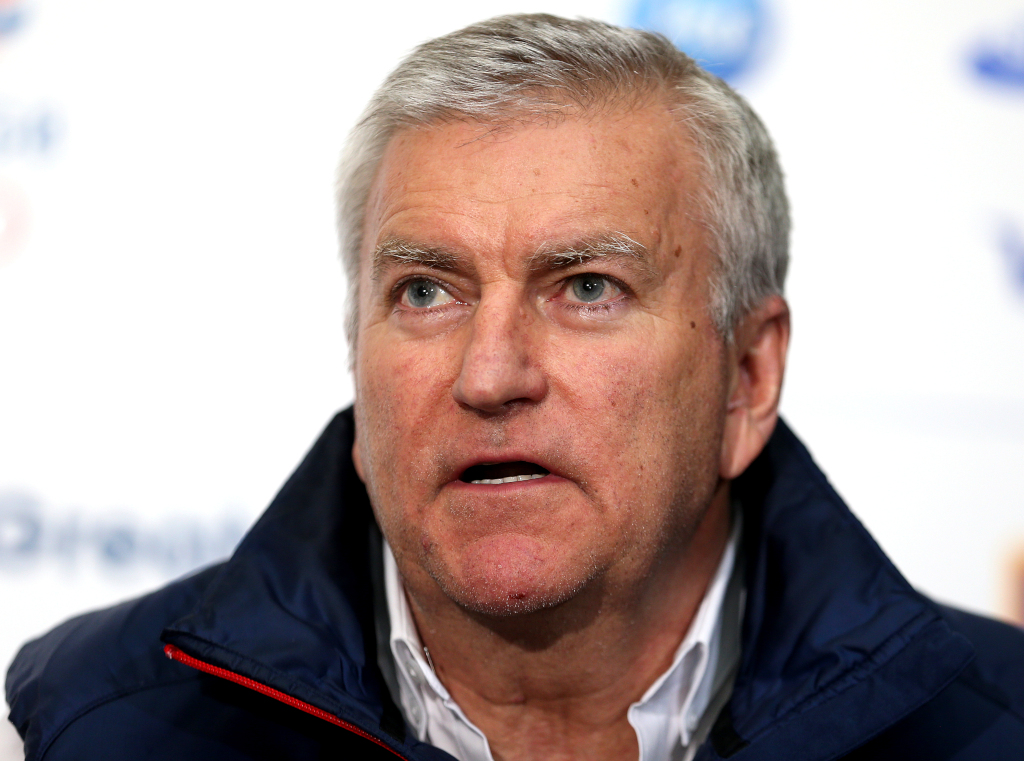 Rugby Football Union chief executive Bill Sweeney has revealed that he will stop singing ‘Swing Low, Sweet Chariot’ due to its links to slavery.

The RFU announced a review into the anthem last week following the Black Lives Matter protests.

It has been regularly sung by England supporters at Twickenham for the past 30 years and Sweeney insists there needs to be some ‘common sense’ over the issue.

“I used to sing it a lot in the 70s, I won’t sing it anymore,” he told the BBC. “I personally would choose not to sing it. If there was somebody next to me singing it then I wouldn’t look at them and think they were racist.

“I would think they don’t feel it’s an issue. You need a bit of common sense and a bit of responsibility here.”

Sweeney admits that it would be “very difficult” to ban the song but is instead advocating the idea of teaching fans about its history.

He added: “The way to go about it is education and awareness. It’s difficult to ban a song when you’ve got 82,000 people in a stadium and you say you’re not allowed to sing this song.”