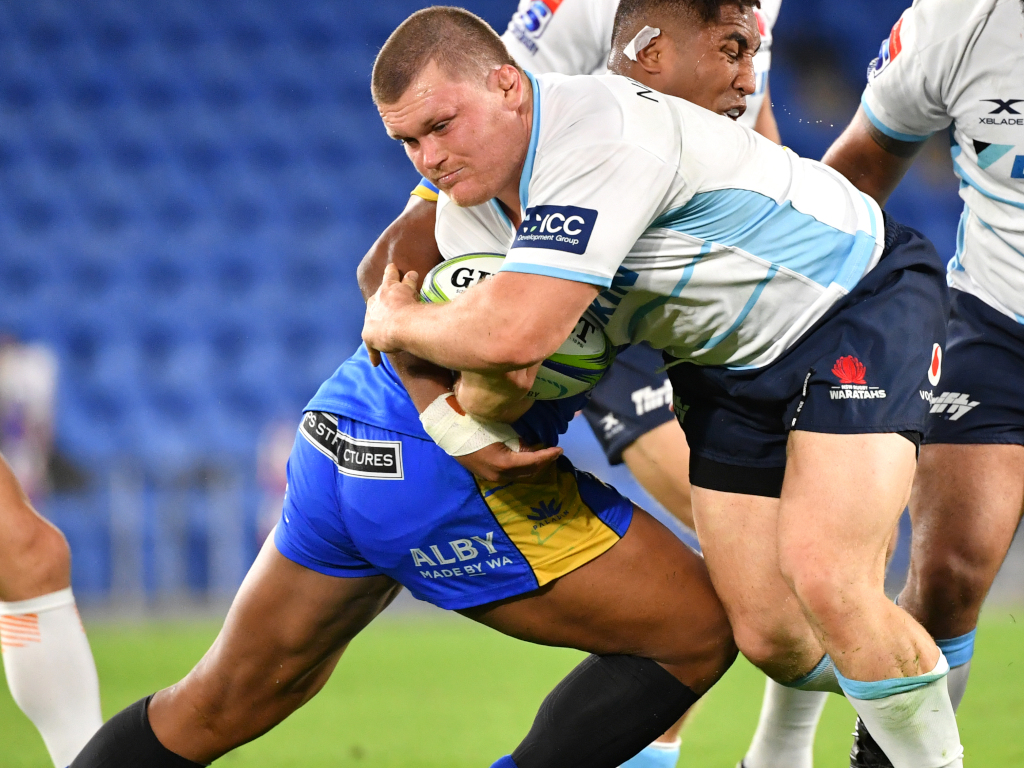 Wallabies loosehead Tom Robertson admits that he needed a fresh start after signing for the Western Force from the Waratahs.

Some may view the prop’s decision to leave one of Australia’s most successful franchises as an errant one, particularly for a team that only returned to Super Rugby last year.

Robertson does not see it that way, however, and hopes to do enough to force his way back into the international reckoning having last played for the country in 2018.

“I wasn’t that happy at the Waratahs to be honest,” Robertson told AAP. “I was considering staying there for another two years, but in the end the upside to the Force was too big to ignore.

“There’s a lot of off-field issues at the Waratahs. I love the players there. The player group is amazing. But just coming over here, it’s a breath of fresh air.

“Having a new coaching staff, a new performance staff, and dealing with new people has really reinvigorated my rugby, so hopefully I can keep that going.”

Another reason for Robertson’s decision was indeed financial following the Waratahs’ off-field struggles, with the Force’s fiscal security allowing the prop to simply focus on playing.

“Being privately owned by the Forrest family is a big advantage to this club, and having that financial security,” he said.

“And the other players that they had coming across, half the names are international players. It’s almost like playing in an international team at the moment with the calibre of players we have.”

Force battled in the inaugural Super Rugby AU season but ultimately failed to record a win, losing all eight of their matches.

That tournament marked their return to Australia’s top tier having been axed in 2017, meaning they didn’t have the quality of their intra-country rivals, but Robertson has been impressed by the standard of player.

“I think the depth we’ve got here, it’s a bit nerve-wracking,” he added. “I’ve got to get into the team here before you start talking about the Wallabies jersey.”