Home Australia ‘I have no regrets’ – Izack Rodda 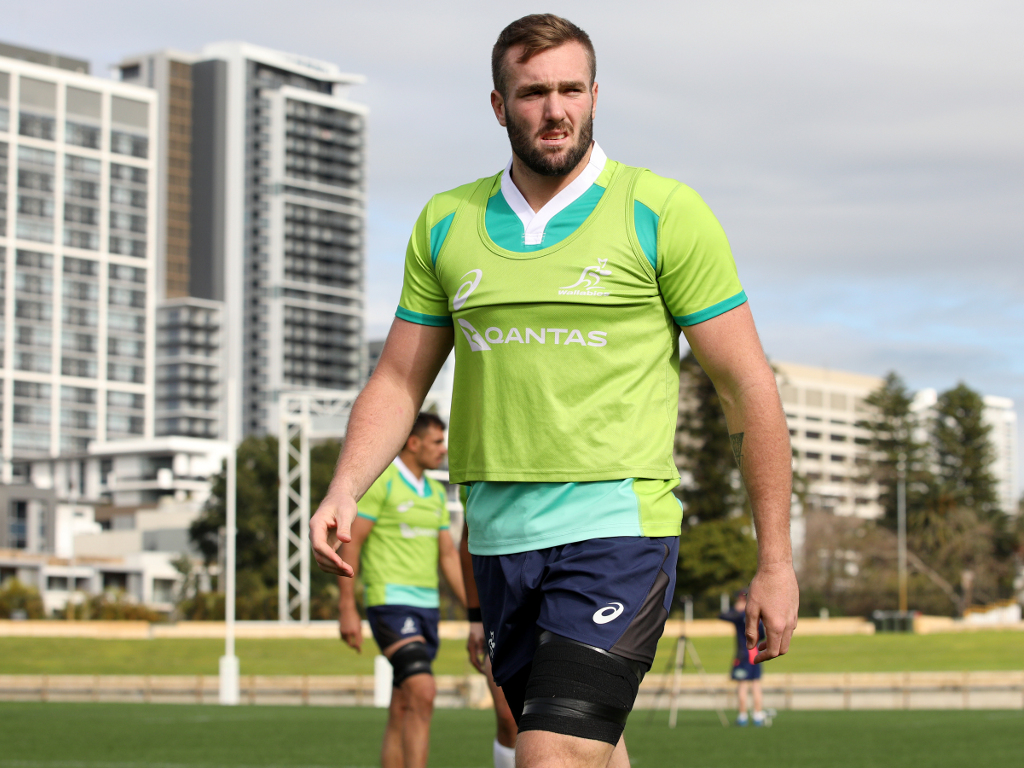 Wallabies lock Izack Rodda has revealed that he has no regrets about his decision to walk out on the Reds to join Top 14 club Lyon.

The 24-year-old lock was one of three Reds to leave the Brisbane-based club – along with fellow lock Harry Hockings and fly-half Isaac Lucas – in 2020 after a reported contract dispute when Covid-19 halted last season’s Super Rugby competition.

It left many in Australian Rugby upset, especially coach Brad Thorn, who was fuming when talk of his return started to develop.

Having spent the past 18 months plying his trade for Lyon in France, Rodda’s return in the 42-man squad comes as he was preparing to join the Western Force for 2022.

Whilst his departure was less than ideal in a period when the sport was unsure about its future, he admits it was a necessary move to provide for his family.

“I just made a choice on what was best for my future and my family at the time and I have no regrets,” he told reporters.

“I learnt a lot during my time away and changed a lot as a person.”

Rodda believes the time overseas forced him to mature as a person, looking to re-establish himself as one of the premier locks in the country.

“I’ve grown a lot in the past year physically and mentally. I’ve definitely matured a lot as a player and a person over the last year,” he believes.

“I had too given I was being thrown into a foreign environment with a different language.

“My physicality was where I grew the most over there in France because every team you take on comes at you physically, especially in tight five so you had to step up.”

Slotting back into camp, Rodda concedes the extensive training program was a shock as Dave Rennie pushes his side ahead of the Bledisloe and the Rugby Championship.

“In France, it’s designed a lot more different as you are trying to prepare for a 32-game season plus finals so you want to build slowly,” he explained.

“You don’t have to be at your peak every game but in the Wallabies, you have to be on every game. Every game is a must win, it’s like a grand final, so you have to train like that more here as opposed to France where you build into it over the ten-month season.”

Whilst he is yet to break bread with former coach Thorn, he is confident the decision to return home with the Force will be best for his career.

“I haven’t spoken to ‘Thorny’ since I’ve been back,” he said bluntly.

“I had a lot of good conversation with ‘Sambo’ (Tim Sampson) and the guys at the Force and I really liked the sound of their program.

“They have a good bunch of guys there and I think it’s the best fit for me going over to Perth.”