Home News ‘I had thoughts of leaving the Sharks’ – Curwin Bosch 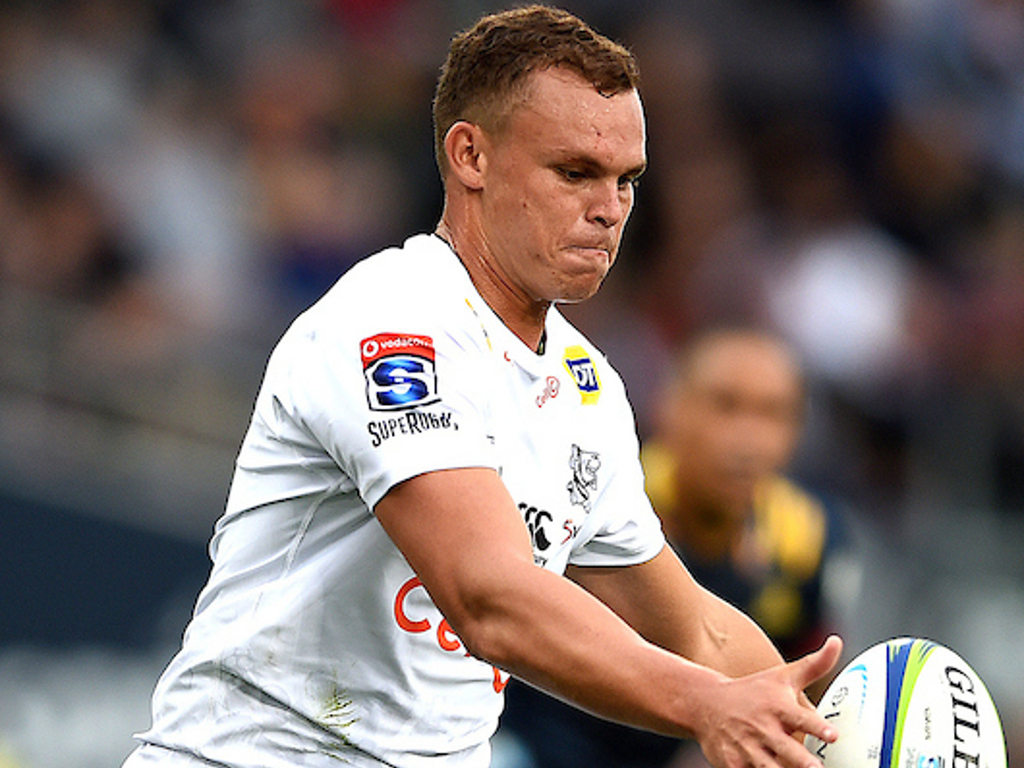 Sharks fly-half Curwin Bosch has revealed that he contemplated leaving the Durban-based franchise during Robert du Preez’s tenure as coach.

The two-Test Springbok, who played mostly at full-back under Du Preez, feels he was not given ample opportunity to start at fly-half, which is his preferred position, as the coach’s son, Robert Junior, was the Sharks’ first-choice number 10 after joining them from the Stormers at the end of the 2017 season.

“I clearly told coach Rob and the coaching team that I had no problem that [Robert Junior] was coming [to the Sharks], as long as the policy for choosing the team stayed fair,” Bosch told the Rapport newspaper.

“That was all I asked. But if you asked me now, it was not fair at all. All that I wanted was that we both had a fair chance in the number 10 jersey and that the best man gets picked.

“If he then outplayed me – no problem. Then I would have been the first to say you can pick Rob, because he is playing better than me.”

🗣️ "This is an opportunity for our players to enhance their lockdown training regimes by increasing their fitness work for an eventual return to play." #SuperRugby

The 22-year-old was left frustrated and admitted that he thought about joining another side.

“That chance was never given to us and that is what frustrates me the most,” said Bosch.

“I began thinking about leaving the Sharks. It is probably just part of rugby and sometimes the team selection won’t be fair – no matter who the coach is.”

Despite his frustrations, Bosch said he held no grudges towards Du Preez Senior and even sent the coach a text message to thank him for backing him as a young player at the Sharks.

Since Du Preez’s exit, and his son leaving to join Sale Sharks in the Premiership, Bosch has impressed under the guidance of new Sharks head coach Sean Everitt, who has made him the team’s first-choice number 10.

Bosch helped the Sharks to the top of the Super Rugby standings and was its leading point-scorer when the tournament was halted due to the coronavirus pandemic in March.