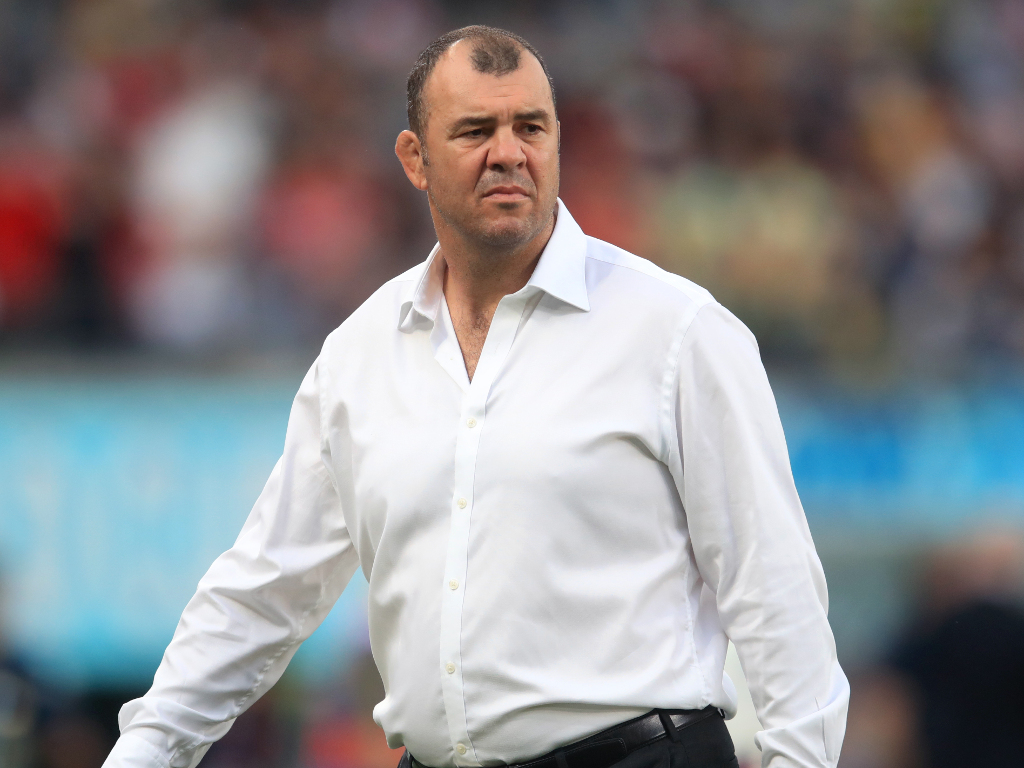 Australia head coach Michael Cheika cut a frustrated figure in the post-match press conference as his side lost to Wales in Tokyo on Sunday.

The Wallabies went down 29-25 to the Welsh in their Rugby World Cup Pool D clash, which leaves Wales top of the pile with two games to play.

Cheika was deflated both by the result and the decisions on Sunday, however, with the penalty against Samu Kerevi leaving him disillusioned.

“I don’t know the rules anymore,” Cheika said as he was bemused by the officials’ interpretations after Kerevi was penalised in the fixture, with the Reece Hodge sanction earlier this week also leaving a sour taste.

The head coach also mentioned England’s Piers Francis during the press conference as on Sunday he was cleared by the citing commissioner.

Meanwhile, Australia captain Michael Hooper touched on his conversation with referee Romain Poite, with the press conference in full below.