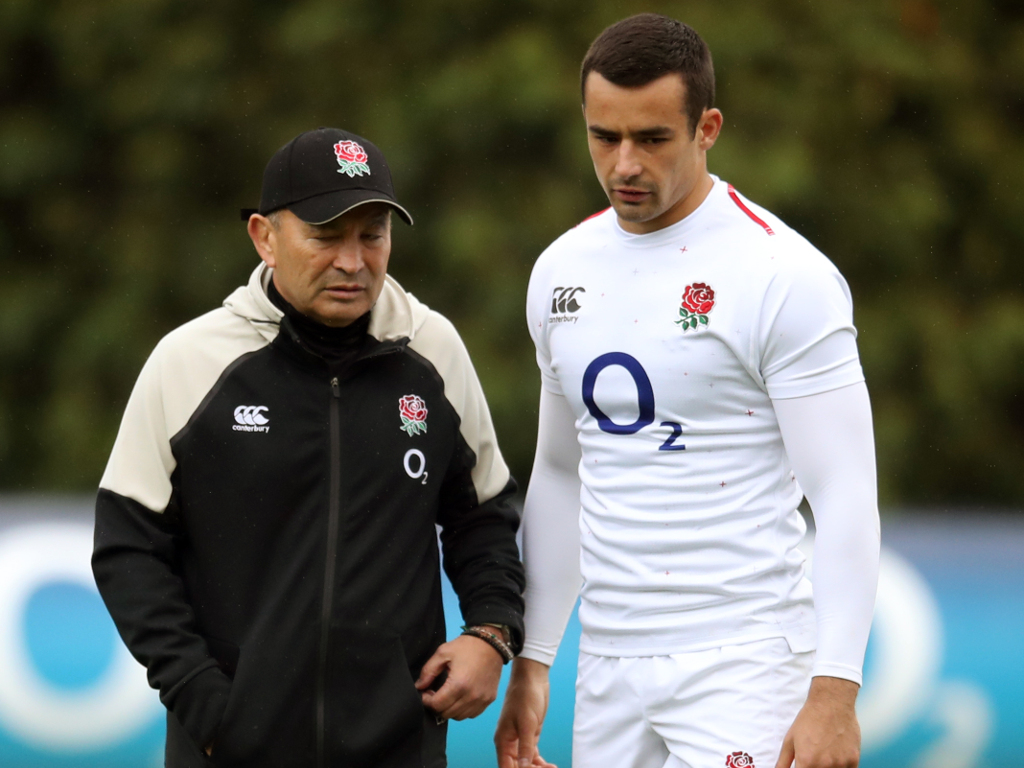 Saracens centre Alex Lozowski has admitted he “didn’t react very well” to being left out of England’s training squad ahead of the Rugby World Cup.

The versatile back, who performed superbly for his club side in their recent Champions Cup and Premiership double triumph, was a surprise omission in a 35-man squad named by England head coach Eddie Jones last week, with the likes of Jonathan Joseph and Piers Francis preferred in his place.

A disappointed Lozowski must now wait to see if a late call-up transpires but he revealed he couldn’t hide his frustration when first receiving the news from Jones.

“I didn’t react very well to it. It still burns now really – walking around knowing you were pretty close but not quite chosen,” the 26-year-old told Sky Sports.

“It’s probably the most disappointing selection decision of my career. It’s tough to take but you have to crack on with it. There are games after the World Cup when there is more rugby to be played.

“I don’t believe I’m done with England and I think I have plenty to offer and can make a difference to the team. Hopefully the best is still to come.

“If that’s not now at this World Cup then so be it, but there are more England games down the road and I’m determined to get back into the fold and show what I can do.

On taking the dreaded phone call from Jones, Lozowski added that the news resulted in a post-season holiday to forget.

“Eddie rang me and told me I’d just missed out,” he said.

“It was probably a similar message to what one or two of the other players got – you’re just one away or two away, so make sure you’re ready because something might happen.

“I can’t keep moping around like I was on holiday, feeling sorry for myself. I’m back in training now and getting ready for whatever comes.

“I need to show Eddie what he wants to see. There have been consistent messages from Eddie on what I need to do and I’ve been trying to do those things.

“At the end of the season I think I showed I can do those things, but perhaps it was too little, too late.”