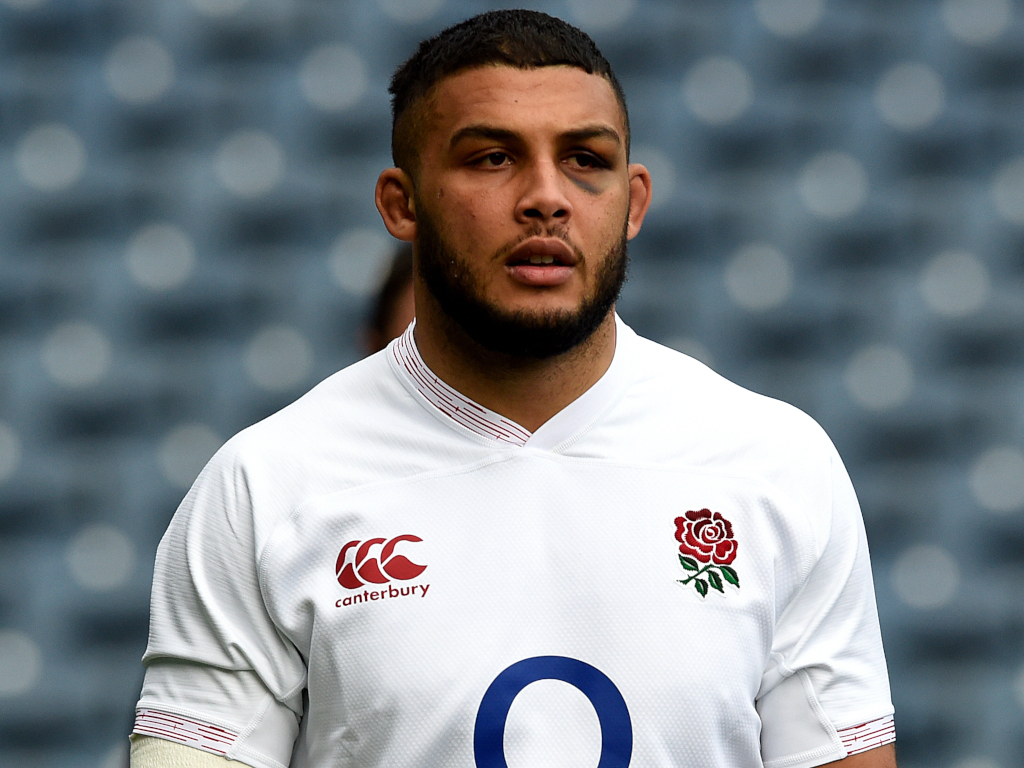 Northampton Saints flanker Lewis Ludlam believes that the song ‘Swing Low, Sweet Chariot’ should continue to be a staple of England games.

Last month, the RFU ordered a review as it has connotations with slavery, with CEO Bill Sweeney later stating that he will not sing it for the foreseeable future.

Some have backed the move by the governing body while others have criticised the decision, but Ludlam, who has earned eight caps for the Red Rose, insists that it still has a place at rugby matches.

“I would disagree, personally, ‘Swing Low’ is something I grew up listening to and singing along to when I went to watch England play when I was younger,” he told Sky Sports.

“I think the meaning of things changes. When you sing Swing Low Sweet Chariot, it’s not in the context of race and slavery anymore.

“Like I said, it is something I grew up singing to, and I don’t think those 50,000 people at Twickenham when they are singing it, even think about the racial connotations behind it.

“It is not something I agree with banning, it is something I enjoy singing, and I think the context and the meaning of the song has changed for me.”