Home News ‘I bow out with a full heart’ – Francois Louw 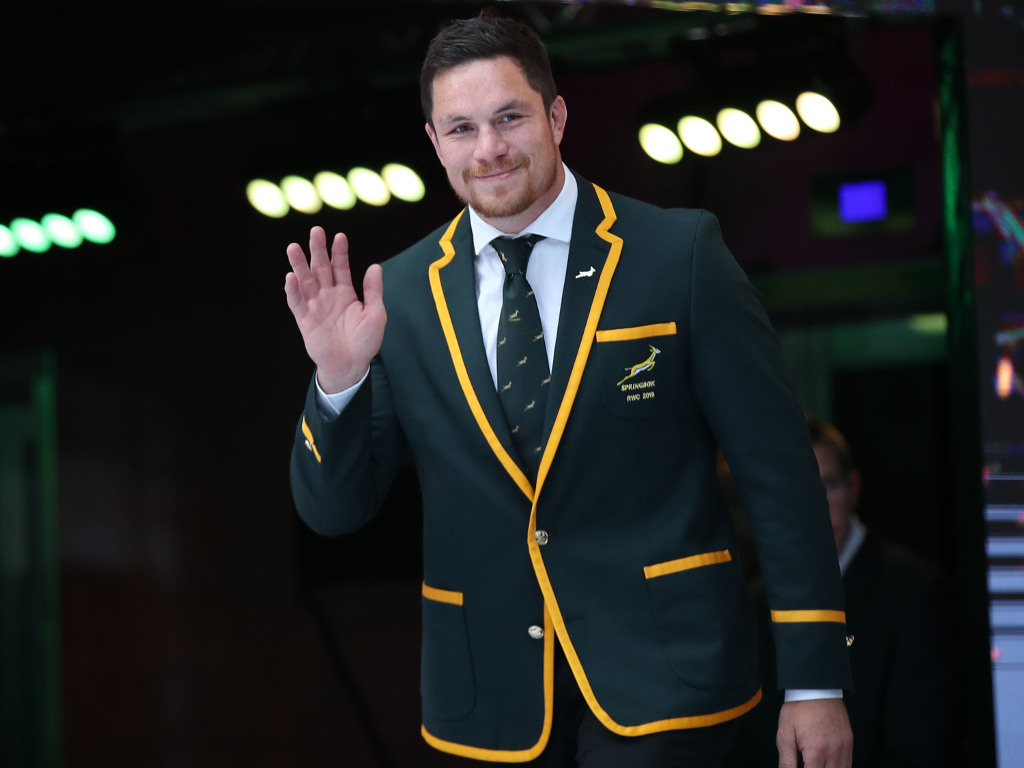 Rugby World Cup-winning Springbok back-row forward, Francois Louw, has given his reaction to calling time on an impressive international career.

The 34-year-old brings down the curtain on Test rugby after capping a 10-year international journey with a winner’s medal in the 32-12 victory over England in Japan.

Louw made 76 Test appearances in a decade at the top, adding 2019 gold to the bronze he claimed in 2015. In all, he appeared in three Rugby World Cup tournaments.

“I couldn’t have asked for a more fulfilling career with the Springboks,” said Louw. “I bow out with a full heart.”

Louw won his first cap as a flanker under Peter de Villiers against Wales in 2010 and went on to be selected by each of the subsequent three coaches, whilst being based overseas with English club Bath, for whom he is in his ninth season.

He scored an impressive 10 Test tries – the last of them against Namibia in this year’s Rugby World Cup – and was a key member of the 2019 squad, coming on at crucial times either at the back of the scrum or at flank.

“Flo was a real warrior of the back-row,” said Rassie Erasmus, SA Rugby’s director of rugby.

“He was always ready to go where the fire was hottest and was the kind of tough-minded character that you’d always want beside you. He didn’t take a step backwards ever.

Congrats to OD Francois Louw for a fantastic international career with the Springboks! We are proud of you. pic.twitter.com/5W9vsfRnkO

“He has been a tremendous servant of South African rugby and we’re losing a lot with his retirement, not just in how he played, but in the calmness, insight and character that he brought to the group.”

Louw was born in Cape Town to a rugby family – his grandfather, Jan Pickard, was a Springbok and a former president of Western Province. He attended Bishops school and graduated through the ranks of Western Province to make his senior professional debut in 2006.

He made 53 Super Rugby appearances for the Stormers – including an appearance in the 2010 Final – before pursuing his career in England.

“I’ve had an amazing journey in international rugby,” said Louw.

“I’ve made friends for life in the game and created incredible memories with great people.

“To end it as part of the Springbok Trophy Tour and see the joy and excitement we have brought to people’s lives is an incredible way to bow out.”