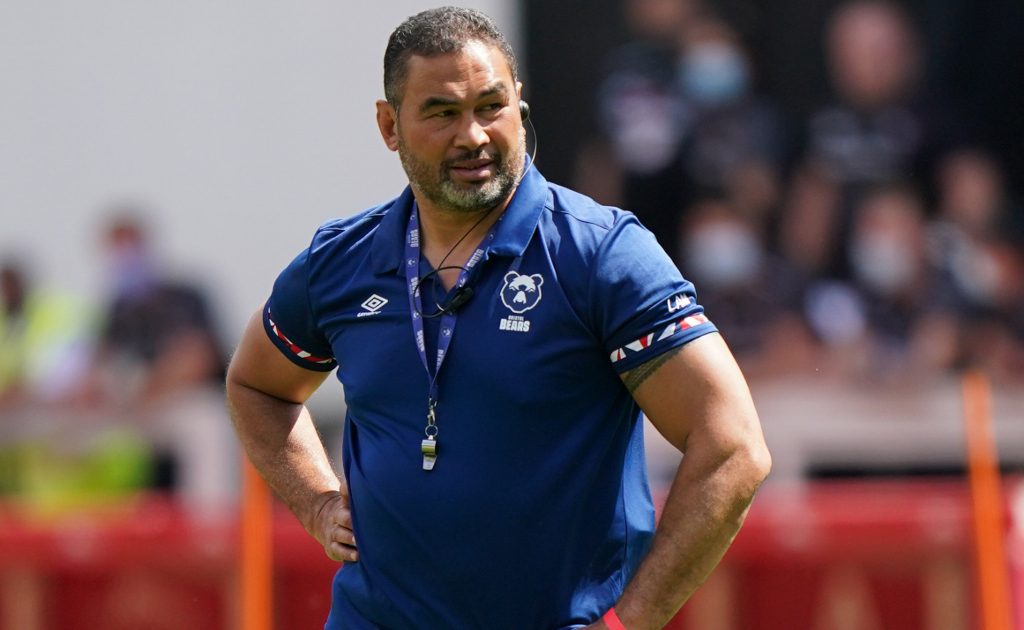 Bristol director of rugby Pat Lam is “absolutely over the moon” there will be an Rugby Football Union inquiry into the contentious ending to Saturday’s victory at Leicester.

Lam was accused of lying by Tigers head coach Steve Borthwick during a heated touchline disagreement in the closing stages of the Bears’ 26-23 Premiership success at Welford Road.

The argument was sparked by uncertainty as to whether John Afoa, who had earlier been substituted, was fit to return to the field after fellow Bristol prop Nahuel Tetaz Chaparro picked up a late yellow card for repeated team infringements at the scrum.

“I was hoping and I am absolutely over the moon that I received an email that there is an inquiry going on, which is fantastic,” said Lam.

“What it enables is the true context and the full story.”

Afoa’s half-time withdrawal had been recorded as tactical, but Lam claimed the player was injured and therefore unable to go back on.

The coach then appeared to change his stance and allowed the player to return when informed by referee Ian Tempest that he would be required to bring off another player as Chaparro was joining Bristol front-rower Jake Kerr in the bin, which would lead to uncontested scrums.

Lam continued: “The beauty of our great game is it’s governed by the rules of rugby and we also have regulations for the competition so you are then able to refer back to that and give a full account.

“At the moment, that process is happening. As you can appreciate, I can’t talk further until that happens; I am just really, really pleased that the full context comes out because what people see is part of a bigger picture and once that has gone through a process then the full picture will be explained and then people can make judgement.”