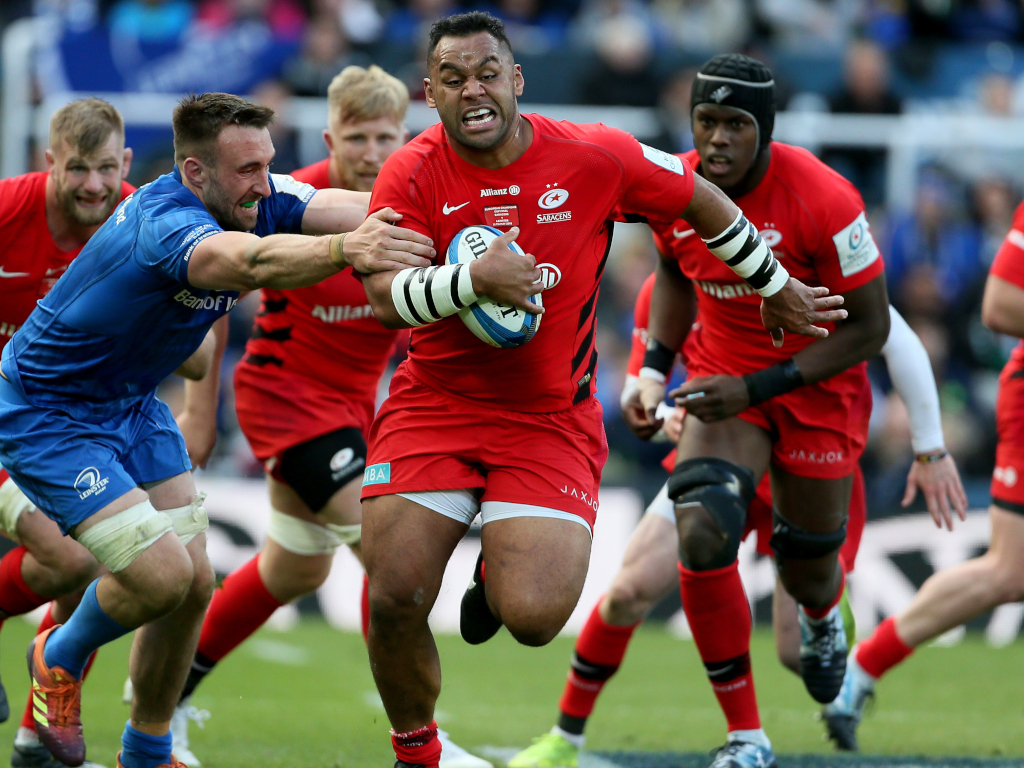 England international Billy Vunipola has committed his future to Saracens and hopes to help the crisis-hit club secure an immediate return to the Premiership.

Reigning top-flight champions Sarries will drop into the Championship at the end of the current campaign after being automatically relegated for salary cap breaches.

Back-row forward Vunipola is unsure how playing in the second tier will affect his international prospects but is intent on showing loyalty to his club.

“The way I see, it’s part of the journey of the club,” he said, speaking to RugbyPass. “Some boys have had to try and further their careers, as they are at the start of their careers. I’m kind of in the middle of it.

“Boys are in different situations, and I can understand that. They’ve got families and things to look after. From my point of view, I’m just trying to sit still and play it out, see where we end up next year.

“I can’t see a negative in it. I’ve haven’t spoken directly to the powers at the top, when it comes to England or at Sarries, as to what will happen in terms of international recognition.

“I’m excited for next year. I reckon I’ll play as much as I can, try to help the team as much as possible and hopefully we’ll come straight back up.

There's just no stopping Billy Vunipola from there 💪

Saracens’ impending demotion has been delayed due to the league being suspended because of the coronavirus pandemic.

Asked if he had had his head turned by the lure of Japan, France or Super Rugby, Vunipola replied: “No, not really.”

“The club have looked after me, and not just me, my family. It’s time for me to dig my heels in and scrap with the boys and hopefully come up next year.”

The 27-year-old, who has been plagued by similar injuries, hopes dropping down a division may give his body a chance to fully recover.

“If there’s one positive to take out of it, I hope that my body will take less of a battering,” he said.

“With no disrespect to the Championship, it will give my body a chance to heal. I don’t think they play as many games in the Championship. They don’t have Champions Cup or those big games.”