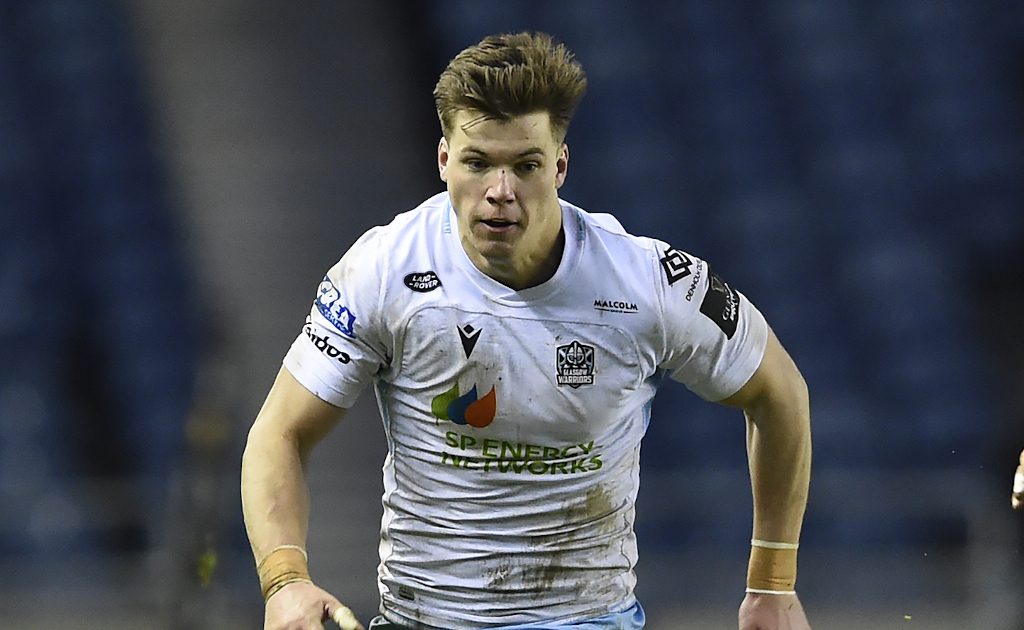 Huw Jones is set to miss the remainder of the season and his Glasgow and Scotland team-mates Adam Hastings and Scott Cummings could join him.

Warriors said centre or full-back Jones was expected to sit out the rest of the campaign after undergoing surgery on a foot injury which he sustained against Montpellier earlier this month.

Fly-half Hastings will miss several weeks with a facial fracture which he suffered against the French side while lock Cummings – a potential British and Irish Lions contender – has undergone surgery on a hand injury sustained while playing for Scotland against Ireland.

Both are out for the “coming weeks” but have a chance of playing again this season.

Warriors have hastened the arrival of Edinburgh flanker Rory Darge after previously securing his signature for next season.

The 21-year-old will join his new club ahead of the Rainbow Cup, which kicks off for Glasgow against Benetton in Treviso on April 24 before a double header against Edinburgh.