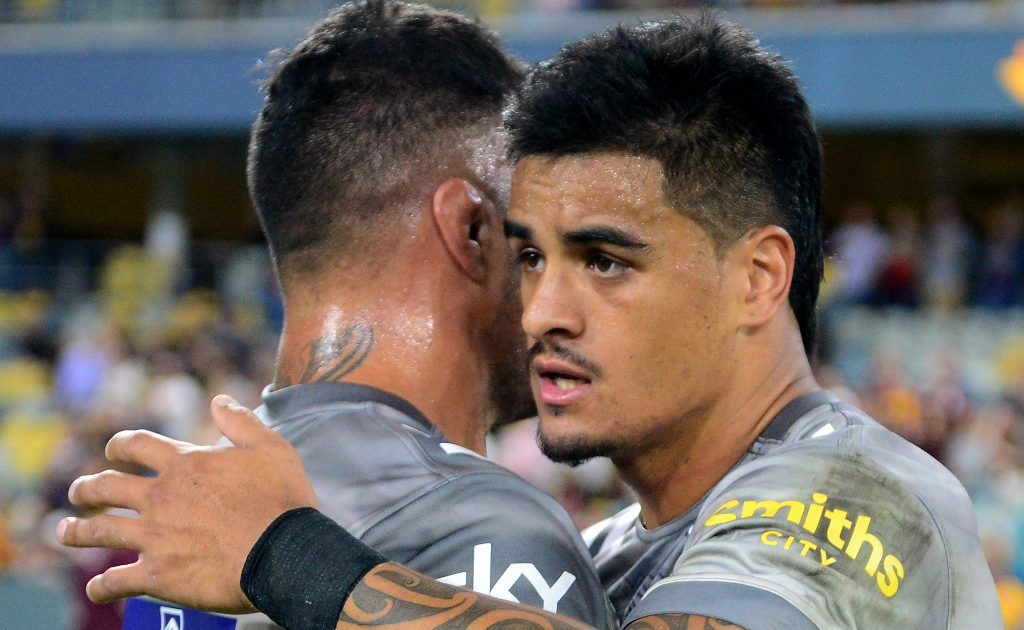 The Hurricanes have announced the signing of centre Bailyn Sullivan, who joins the capital side after leaving the Chiefs ahead of Super Rugby Pacific.

Sullivan, 23, isn’t new to the Super Rugby environment, having been with the Chiefs for the past three seasons since making his debut in 2018.

The player grew up in Napier, where he attended Napier Boys High School for four years before making the switch to Auckland’s King’s College.

Shone at U20 level

He was a member of the New Zealand U20s team that finished fourth in the U20 World Championship in France in 2018. In the U20s Sullivan impressed, scoring a length-of-the-field try from kick-off against Japan in their 67-0 opening victory in Narbonne.

He then made the move to Hamilton and progressed into Waikato’s premier club scene with Hamilton Marist, while working closely with the Chiefs development squad in his first year out of school.

Sullivan made his debut in the Chiefs 61-10 victory over the Sunwolves in Tokyo in 2018 and will join fellow new recruits, experienced loose forward Blake Gibson, and All Blacks Owen Franks and Dominic Bird in the Hurricanes squad for the 2022 season.

Hurricanes head coach Jason Holland was naturally delighted to give Sullivan the opportunity to grow and compete within the squad environment.

“It’s brilliant that Bailyn will be joining us and competing for a midfield spot in our backline,” said Holland.

“He grew up in Hawke’s Bay and was an outstanding schoolboy talent who has had limited opportunity in Super Rugby thus far.

“I have kept an eye on him. He is a fast and powerful centre who has the ability to beat defenders and offload. He is a very solid defender who will fit nicely into our defensive structures.”

Sullivan said while he was sad to leave the Chiefs, the move to the Hurricanes was the right one for him.

“I’ve always been a fan of the Hurricanes. And although I’m sad to leave the Chiefs because of the opportunity they’ve given me to kick start my Super Rugby career, I’m really excited to be part of the ‘Canes whānau,” he said.

“I think it will be a good fit for me. In the past I’ve played alongside some of these guys, and created some good friendships there, so I’m excited to be able to get out there with them.

“I think this will be an awesome opportunity to see rugby through the perspective of another team, to work with a new bunch of players and coaches.”