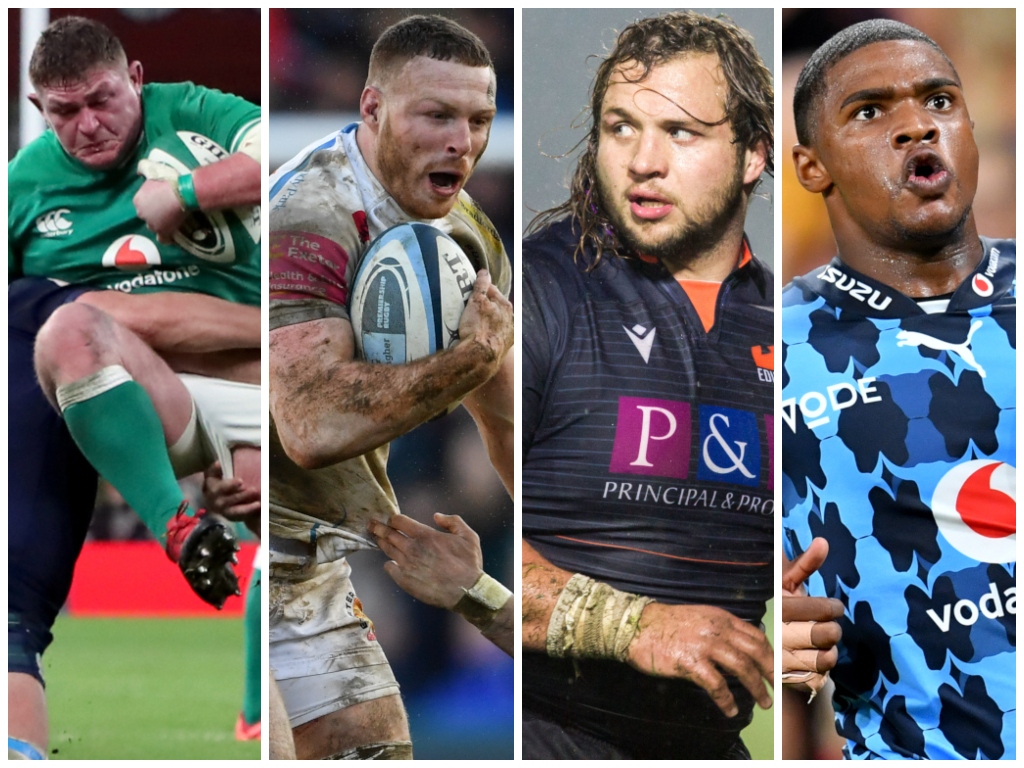 Like all sports, rugby union is currently getting to grips with the effects of the coronavirus pandemic having seen leagues from around the world suspended.

Postponements and cancellations have hit across the board and this looks in detail at the impact.

What has definitely been cancelled?

The domestic season in England below the Premiership has been ended by the Rugby Football Union, while the Scottish Rugby Union scrapped the remainder of its 2019-20 domestic games, with Murrayfield chiefs deciding it was “not a reasonable prospect in a safe and practical time frame” to resume the current campaign. The Welsh Rugby Union cancelled all league and cup competitions for this term, with its decision applying to all competitions currently under way, as well as matches between Welsh and Scottish clubs due to take place in April. World Rugby called time on its U20 Championship, which was scheduled in Italy this summer.

What events have been postponed, and until when?

This season’s Six Nations was the first major rugby union event to be hit, with four games – Ireland v Italy, Italy v England, France v Ireland and Wales v Scotland all postponed. No rearranged dates have been set, but late October has been mooted. England’s Premiership is currently on hold until April 24, with the PRO14 – featuring teams from Wales, Scotland, Ireland, Italy and South Africa – suspended indefinitely. European rugby chiefs postponed the Champions Cup and Challenge Cup quarter-finals, which had been due to take place early next month, while HSBC World Rugby Sevens Series tournaments in London and Paris were postponed, in addition to the Melrose Sevens. Major competitions across the world have also been affected, highlighted by Super Rugby and the Top 14 being suspended.

🗣️ "The safety and welfare of the public, our players and other stakeholders is paramount." #SuperRugby

What is likely to go soon?

It would appear highly unlikely that this season’s Champions Cup and Challenge Cup competitions will be completed. The quarter-finals are already delayed, with the semi-finals scheduled for early May and both finals at the Stade Velodrome in Marseille due to take place on May 22 and 23. England’s Premiership looks set to be delayed beyond its current April 24 suspension date, with a school of thought at some clubs that the shutdown could remain as long as six months. A cancellation of the PRO14 cannot be ruled out, and any postponement decision regarding this summer’s Tokyo Olympics would impact men’s and women’s sevens competitions at that sporting global showpiece.

Is anything likely to remain on in 2020?

That is the big question for rugby chiefs throughout the world. They are dealing in unknown factors at the moment, but all current information points to no resumption of competitions any time soon. England’s 2020/21 season is scheduled to start in mid-September, while players will also need a break from games and training before that all gets under way. The general feeling is of competitions this term being curtailed or cancelled, although there is a precedent for a Six Nations resumption. In 2001, three of Ireland’s games were postponed following an outbreak of foot and mouth before being played in the September and October of that year. The sport is currently gripped by a huge bout of finger-crossing.

🗣️ "Going back to 2001, it was all very matter of fact"
@matt9dawson and Shane Horgan thinks this year's #SixNations will be a lot more difficult to reorganise than the 2001 tournament, which was delayed by the foot and mouth outbreak.

Where does the sport go from here?

In short, it faces an uncertain immediate future, especially financially. Both the Rugby Football Union and Welsh Rugby Union are braced for financial hits, and a number of Premiership clubs have implemented staff pay cuts. Gloucester chief executive Lance Bradley said: “Even a week ago, I couldn’t have imagined standing in front of 40 rugby players telling them that we had to cut their salary by 25 per cent.” RFU bosses are currently working through implications of ending the season early, with an announcement expected by mid-April on what it means for league finishing positions, promotion and relegation. Only time will tell how the sport recovers.