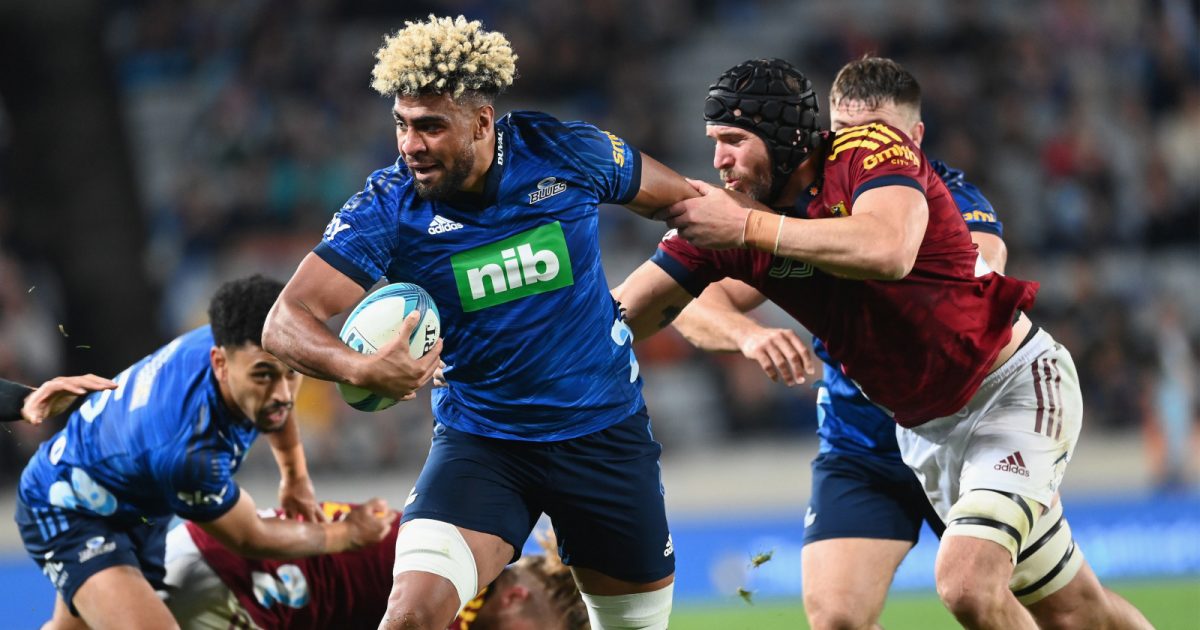 Blues number eight Hoskins Sotutu has extended his contract with the franchise and New Zealand Rugby until the end of 2024.

Sotutu enjoyed a brilliant season in Super Rugby Pacific, where he was a stand-out for the Auckland side that fell short in the final to the Crusaders.

The loose forward is happy at the Blues and says there is “a great feeling in the club” as coach Leon MacDonald will be looking to build on a positive season.

“I just enjoy coming to work every day,” Sotutu said.

“There’s a great feeling in the club. We are lucky to have such great coaches and it’s awesome to be part of the Blues family.”

MacDonald believes that Sotutu has the potential to reach the very top and has “the rugby world at his feet”.

“Hoskins has all the skills and attributes to become one of the game’s best No 8s. He has size, speed and supreme skills,” MacDonald said.

“Hoskins continues to amaze us with his skillset. He is a good young man and a dedicated athlete. The rugby world could be at his feet if he can realise all of his talents.”

The number eight is the third contract extension in the Blues camp, with both Caleb Clarke and Stephen Perofeta signing new contracts with the club and the All Blacks this week.