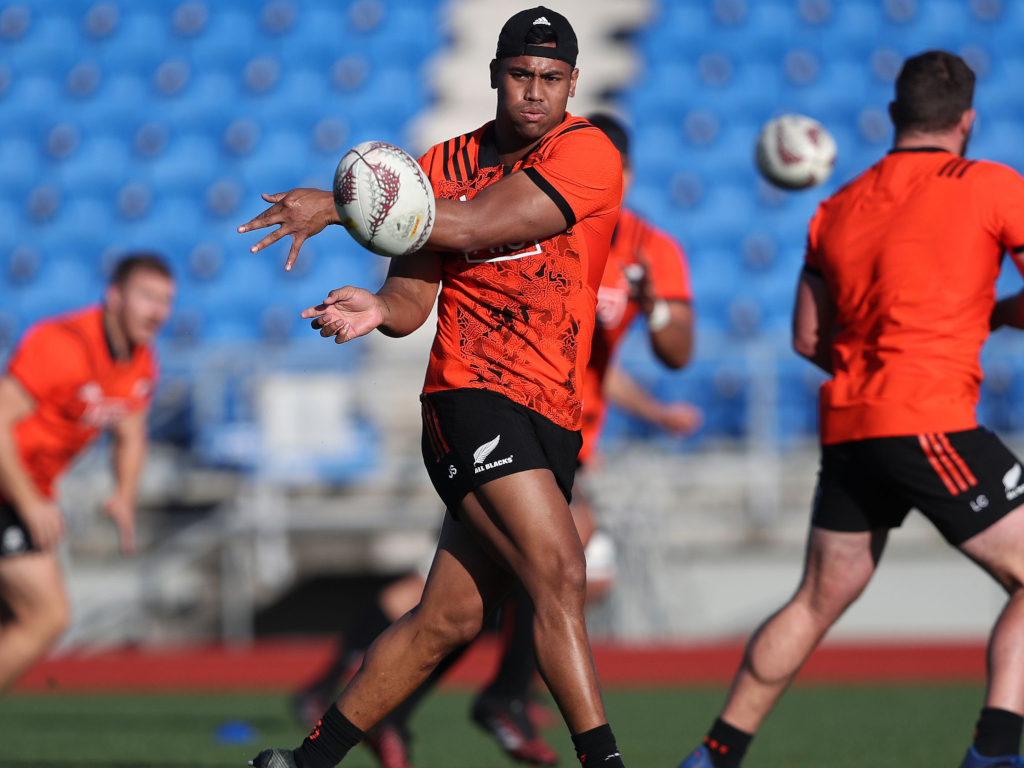 Returning wing Julian Savea is looking to press his claims for a long-term deal at the Hurricanes as he begins training with the team.

The 29-year-old finisher, who is back from a stint in France with Toulon, is hoping to make a statement if he gets a chance in Super Rugby Aotearoa.

While Savea does not have much time to impress the coaching team with just two matches remaining, a consistent run in the Mitre 10 Cup from next month provides a better platform for him to show off his talents, with the All Black keeping a positive mindset about his prospects now he’s back on home soil.

“I would love to [play for the Hurricanes] but it’s out of my hands at the moment, so we’ll see how that unfolds,” he said.

“My mentality is just put my best foot forward and just show the coaches what I’ve still got and see what happens.

“I’m pretty keen to stay here but I’m open to anything. It’s just special to be back here with the brothers, and obviously especially with Ardie.”

The Rugby World Cup winner is, however, lacking in game time and is fully aware he might not feature for the Hurricanes in their remaining games.

“If I don’t get to play for the Hurricanes I’ll definitely be able to play some club footy,” he declared. “I’m pretty keen to get stuck into things.”

It seems likely Savea will turn out for his old team Wellington in the Mitre 10 Cup and he admits home comforts have come at the perfect time for him, both on and off the field.

“This holds a special place in my heart, this club,” said the powerful wing.

It’s good to be home 💛🖤 pic.twitter.com/7hPHfLw88C

“I grew up here, I’m born and bred, so I just reached out and said I’m keen to come back, if you guys don’t want me, you don’t want me.

“I wasn’t really expecting to play any Super Rugby this year or be a part of the team this year. I was sort of just getting ready to prepare myself for the Mitre 10 Cup.”

He added: “We’re definitely keen to stay in New Zealand, we enjoyed our time being overseas but being home is probably what is best for us as a family and it is for myself too.”