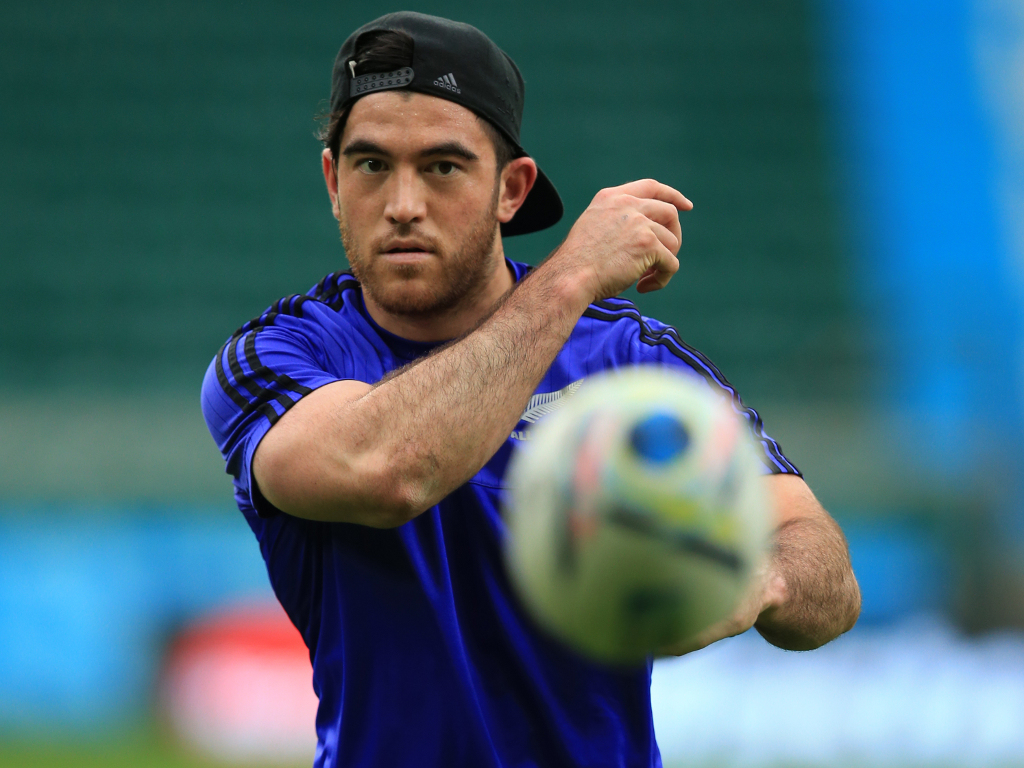 The Highlanders have confirmed that All Blacks wing Nehe Milner-Skudder will join them when the 2020 Super Rugby Aotearoa season starts.

Milner-Skudder (29) will join the squad on Monday as he continues to rehabilitate his shoulder with a view to getting back on the field this year.

Highlanders CEO, Roger Clark, said: “We are excited to welcome Nehe and Hanna to the Highlanders family. A player of Nehe’s calibre and his level of professionalism is going to add great value to the team.”

Highlanders head coach Aaron Mauger is excited by the prospect of working with the 2015 Rugby World Cup winner.

“This was a great opportunity to include a player with his experience into our squad,” he said. “His style of play suits the way the Highlanders play the game, especially under the roof at Forsyth Barr Stadium, and we look forward to welcoming him into the team.”

Milner-Skudder has played 50 games for Manawatu and 35 for the Hurricanes and was set to join Toulon in 2019 until a shoulder injury scarpered those plans.

🗣️ "In the opening weekend, the Highlanders will play the Chiefs in Dunedin on Saturday June 13, with the Blues playing the Hurricanes in Auckland the following day." #SuperRugby

The 29-year-old will join fellow Manawatu team-mates Aaron Smith and Rob Thompson at the Highlanders.

“I’ve heard some unreal things about the club and the culture at the Highlanders,” said Milner-Skudder.

“I’m really looking forward to the move to Dunedin and embracing everything it has to offer. I’m excited for this new opportunity and can’t wait to get into some mahi with the boys and lace up the boots for the Highlanders.”

Milner-Skudder had previously signed offshore but was unable to take up this contract due to ongoing shoulder rehabilitation in New Zealand.

The pandemic and the start of Super Rugby Aotearoa have provided the window and opportunity, with the support of the Hurricanes and New Zealand Rugby, for Milner-Skudder to join the Highlanders for the remainder of this year and he has subsequently signed for 2021 season.

Vilimoni Koroi will also assemble with the team now that his Olympic All Blacks Sevens duties have been suspended.