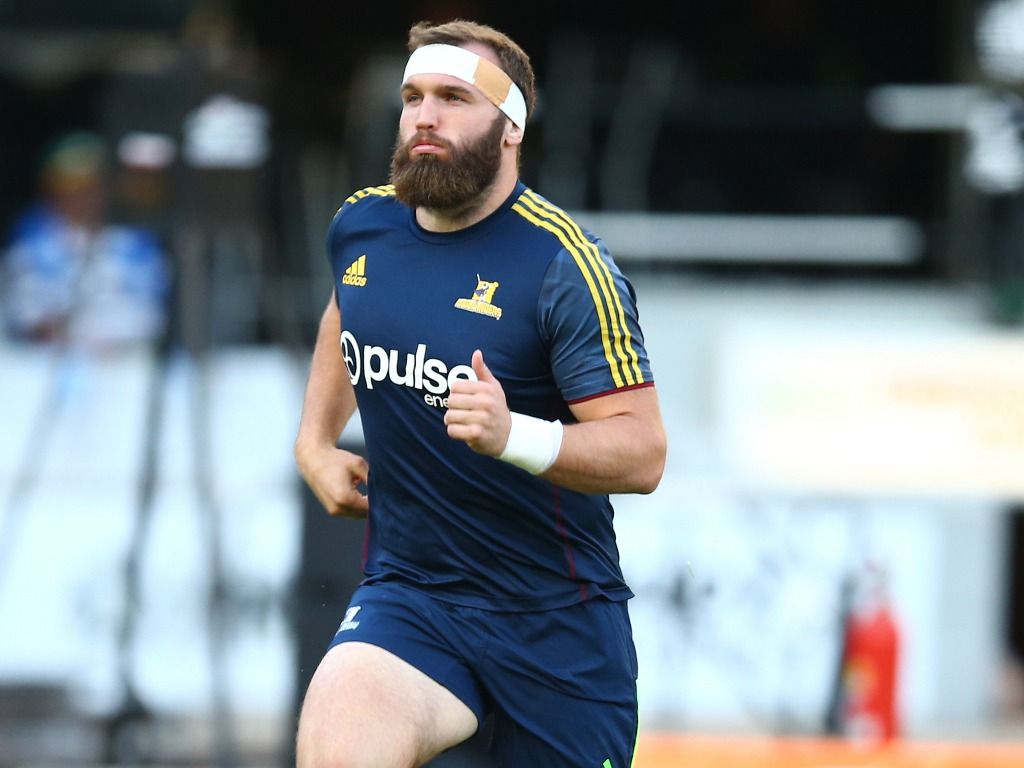 Highlanders head coach Aaron Mauger has made three changes to his starting XV to face the Crusaders in Friday’s Super Rugby derby in Christchurch.

In the only change to the back-line which started in last weekend’s defeat to the Chiefs in Suva, Richard Buckman comes into the run-on side on the left wing to replace Tevita Li.

Meanwhile, James Lentjes takes over from Dillon Hunt on the openside flank while Liam Coltman starts at hooker in place of co-captain Ash Dixon, who drops down to the replacments bench.

With 24 players named Liam Squire is bracketed with Elliot Dixon as he works his way back from his shoulder injury he sustained in the recent All Blacks Test series with France. A final assessment of his fitness will be made closer to kick-off.

It could be a big night for young Tasman lock, Pari Pari Parkinson. If he takes the field, it will be his Super Rugby debut.