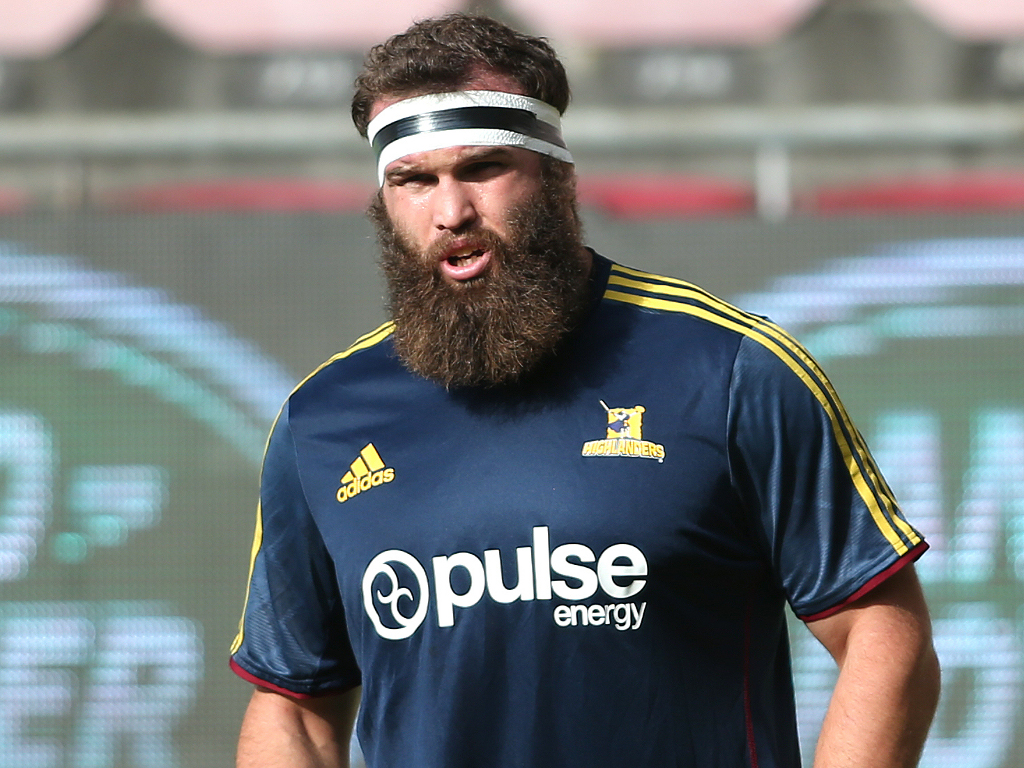 The Highlanders have made five changes to their starting XV for Saturday’s Super Rugby Aotearoa clash with the Crusaders in Christchurch.

A refresh for the front-row and injuries have had an impact on head coach Aaron Mauger’s team to take on their South Island rivals.

Impressive rookie flyer Sam Gilbert, who sustained a season-ending knee injury, has been replaced by Ngatungane Punivai on the right wing and the experienced Michael Collins comes in for Scott Gregory at full-back.

“Michael is a great communicator, reads a game well and will organise the back three,” said Highlanders assistant coach Tony Brown.

In the forwards a strong Crusaders scrum will be met by a new starting front-row of Daniel Lienert-Brown, Liam Coltman and Jeff Thwaites, who replace Ayden Johnstone, Ash Dixon and Siate Tokolahi respectively.

“We are fortunate to have some depth in our front-row so we have the ability to make changes. This is a tough competition and as always the Crusaders will present a real challenge on Saturday night,” said forwards coach Clarke Dermody.

Elsewhere, lock Jack Whetton will get an opportunity off the bench and the mercurial Vilimoni Koroi will cover the back three.

The team will be co-captained by Aaron Smith and Ash Dixon.

🔙 This is what happened the last time @crusadersrugby traveled south to take on the @Highlanders under the roof in Dunedin.