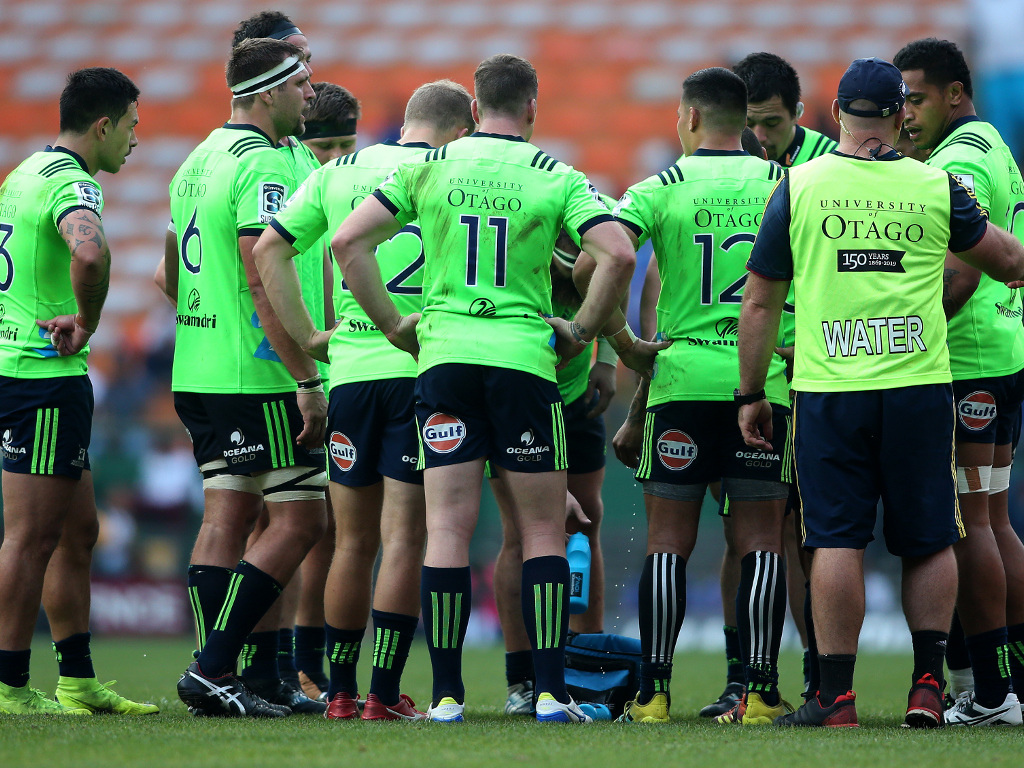 Highlanders assistant coach Mark Hammett will leave the team at the conclusion of Super Rugby Aotearoa, he revealed to reporters on Tuesday.

The former All Blacks hooker, who has coached the Hurricanes and Cardiff Blues among others in recent years, has been involved with the Highlanders since 2017.

But this year’s Super Rugby Aotearoa will be his swansong at the Dunedin outfit as he has informed chief executive Roger Clark and head coach Aaron Mauger that he will be moving on.

“There has been no decisions on what I will do. I love coaching and mentoring and that side of it,” Hammett told Stuff. “I’ll do something but the decision hasn’t been made yet.”

Clark revealed that the Highlanders are not currently looking for a replacement for the 47-year-old, with Clarke Dermody instead taking on greater responsibility in 2021.

The Highlanders return to action this week following their bye with a game against the high-flying Blues at Eden Park in Auckland on Saturday.