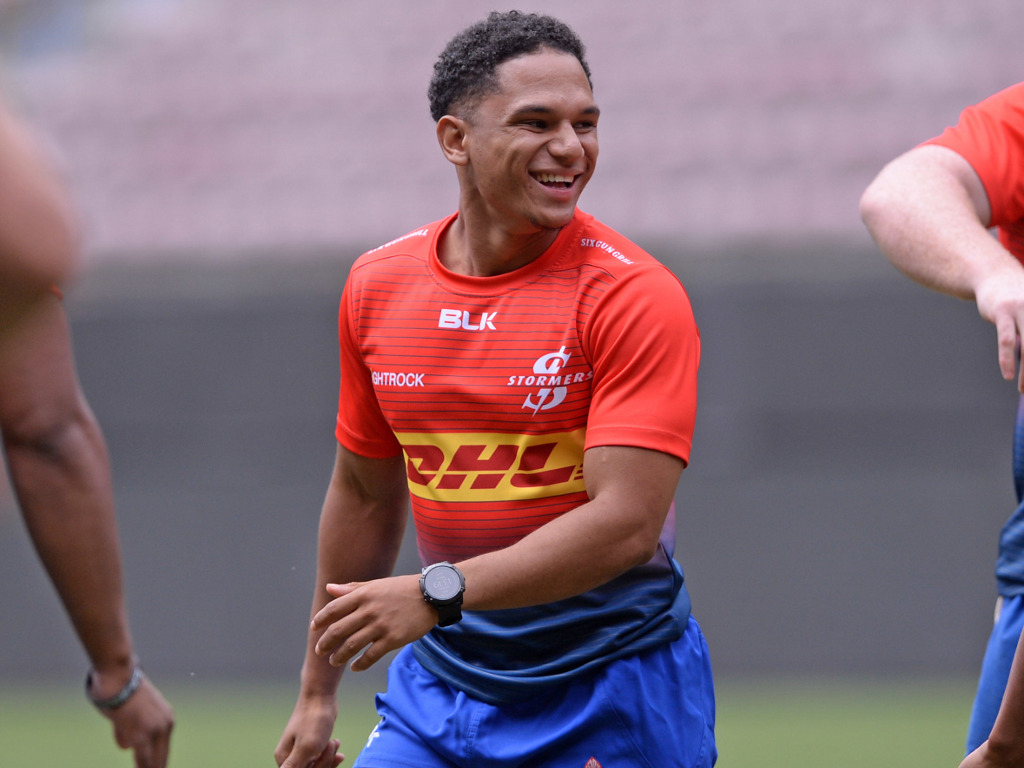 This deal means that Jantjies will remain with the Stormers until at least the end of the 2022 season.

A product of Kylemore in the Western Cape, Jantjies represented Western Province from U16 level through the age-groups, before making his senior provincial debut in 2017.

He made his Stormers debut at the beginning of the 2019 season and national honours soon followed as the dynamic scrum-half enjoyed an incredible breakout year which saw him make a try-scoring international debut and culminated with him being used as a replacement in the World Cup Final in Yokohama as the Springboks lifted the Webb Ellis Cup for the third time.

The two-year contract extension means that Jantjies will remain with Western Province Rugby beyond the British and Irish Lions tour in 2021 and underlines his commitment to the team he grew up supporting.

Stormers head coach John Dobson feels that having a player of Jantjies’ calibre confirmed as part of the squad for the next two years is a significant boost.

“Herschel is undoubtedly one of the best success stories at Western Province Rugby in the recent past,” he said. “Apart from his considerable skill and commitment, he is exactly the type of character that we want to keep in our environment.

“He is a local lad who has come through our junior system and made unbelievable progress in the last year to reach his current position as one of the best scrum-halves in the world.

“To have the likes of Herschel on our books for the next two years is a massive boost, at a time when we can all use some good news.

“It is also important for us to acknowledge the contributions made by Western Province Rugby Football Union president Zelt Marais and Exco member Peter Jooste in helping to make this signing possible.”

Jantjies said that he is looking forward to reaching even greater heights with the Stormers and Western Province Rugby in the coming years.

“Growing up it was always a dream of mine to play for this team and I am very happy that I will be able to continue living that dream,” he said.

“I believe that with the players and coaches that we have here, we can all achieve great things together.”