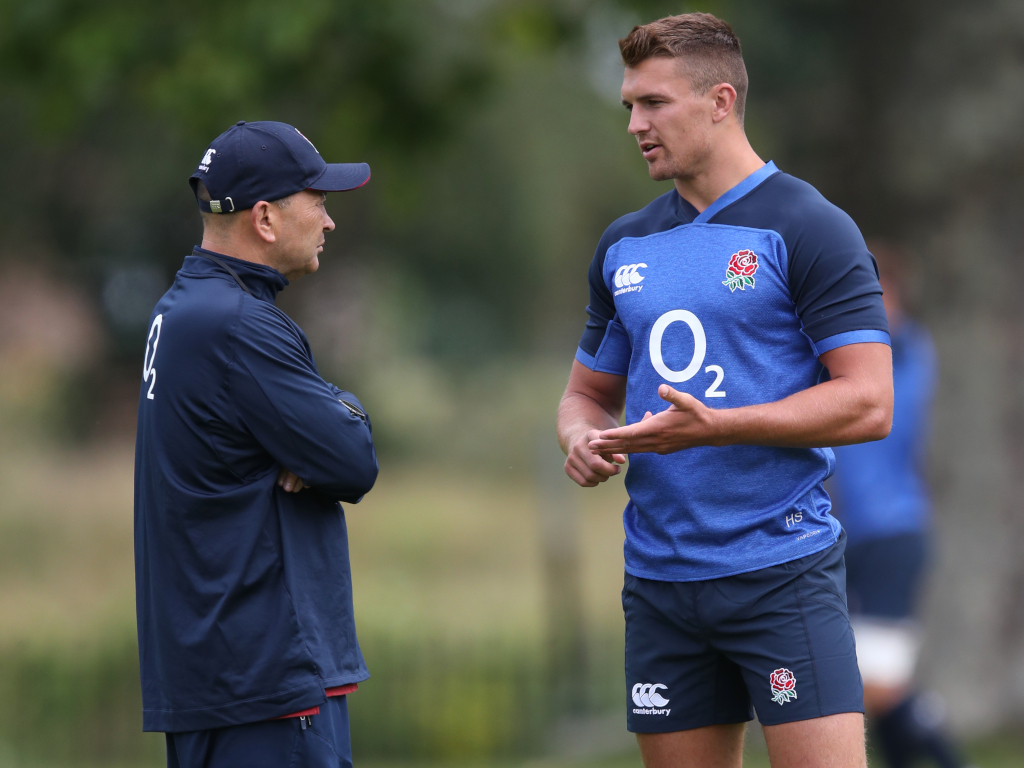 Centre Henry Slade has been called up by England for the first time in the 2020 Six Nations as he steps up his recovery from an ankle problem.

Slade sustained the injury in Exeter’s 31-22 Premiership victory over Leicester in mid-December, forcing him to miss the opening two rounds of the championship.

A statement released by England revealed that Slade and Manu Tuilagi will continue their rehabilitation when they join up with a 25-man squad for a three-day camp in Kensington.

Tuilagi suffered a groin strain in the 24-17 defeat by France that launched the campaign in deflating fashion, forcing him to sit out Saturday’s Calcutta Cup victory over Scotland.

It was hoped he would miss just one game, but his absence from the 25-strong group named by Eddie Jones suggests he also faces a race against time to be fit for Ireland’s visit to Twickenham on Sunday week.

Slade is an alternative to Tuilagi at outside centre, but the clash with Andy Farrell’s unbeaten team may also arrive too soon for him, pointing to Jonathan Joseph’s retention in the number 13 jersey.

Courtney Lawes was involved against France and Scotland but has been rested for the camp that begins on Thursday.

Sale centre Cameron Redpath has also been summoned in addition to the 25.