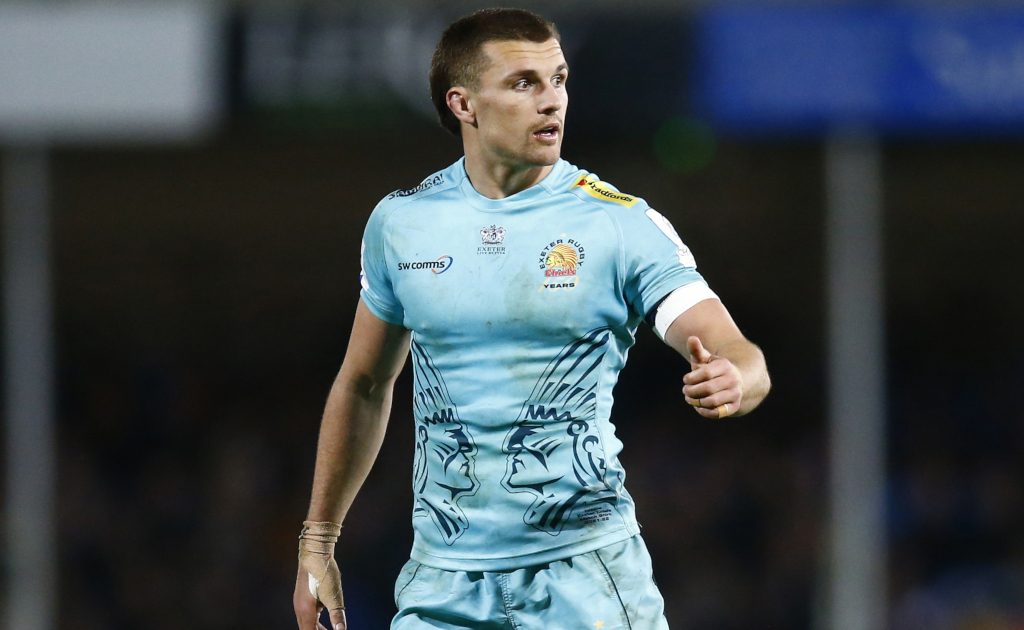 Exeter Chiefs have confirmed that Henry Slade will be available to face Montpellier in this weekend’s Champions Cup tie.

The England player, who is diabetic, stated last year that he would not have the Covid vaccine due to bad reactions with previous vaccinations.

In an interview with the Telegraph in May 2021, he said: “I don’t think you can trust it, can you? I don’t think it (vaccination against Covid) has been going long. There is no way of knowing what could happen with it in the future. I am perfectly fit and healthy. I don’t fancy it at all.

“I have had vaccines in the past and have fallen pretty unwell with them afterwards. I don’t know if that has anything to do with the diabetes or not. I am going to stay away from this one.”

It raised the prospect that England’s first-choice outside centre would be ruled out of the Six Nations trips to Italy and France, where Covid passes are compulsory to take part in any sporting event.

Understood to have been vaccinated

But Exeter director of rugby Rob Baxter has revealed that Slade can be selected for this weekend’s Champions Cup clash with Montpellier at the GGL Stadium in France and it is understood that he has now been vaccinated.

“Henry’s available, yes. Put it this way, if you don’t see him picked it won’t be because he’s injured, unless he gets injured in training,” said Baxter, who names his team at Friday lunchtime.

“The truth is, and I know Henry doesn’t mind me saying this, Henry never said he wasn’t going to get vaccinated.

“He said at the time he wanted to see what the situation was and that was months and months ago. That’s all I’m prepared to say.

“He never said he wasn’t going to have it, he said he wanted to see what the situation was. Everybody else seems to have surmised what they want from that.”

“It is not for me to discuss every player’s individual medical status but you guys will see the team when we go over there and we have got no players with medical exemptions or anything like that, so there is no Novak Djokovic business going on anywhere.”