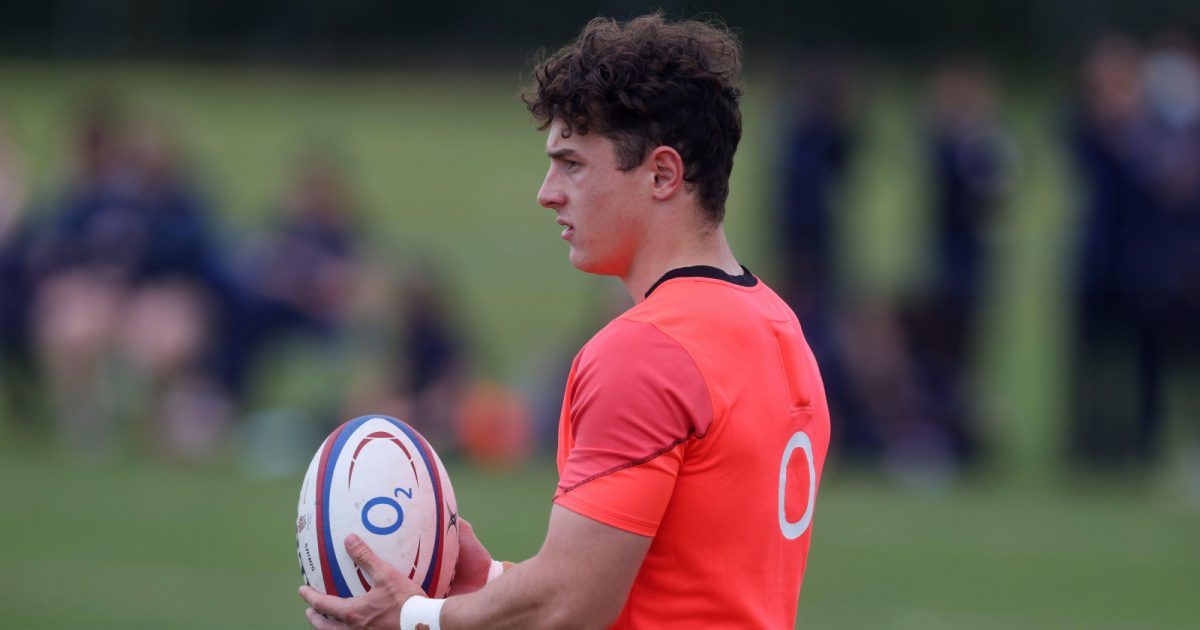 England coach Eddie Jones has likened young superstar Henry Arundell to Springbok legend Bryan Habana in the way he has an eye for the try-line.

Arundell has had a breakthrough season with London Irish, typified by a superb solo try that had the rugby world talking. The 19-year-old could win his first England cap after being named on the bench against Australia.

Jones wants to give the star some time to grow but believes that Arundell could be a “significant player” at the 2023 Rugby World Cup.

“Henry scored…how long is the field, 100 metres? He scored a 90-metre try at training on Wednesday. There were a few, I won’t use the expletives, ‘he’s fast!’ heard,” Jones said.

“We had a number of coaches from different sports watching and they heard this comment.

“He scored a try not many other players in the world would have scored. It was like a try Bryan Habana used to score – one of those.

On the right track

“He could be a very good player but he’s got a long way to go. We feel like if he continues his development and we’re able to give him some game time on this tour, by the World Cup he could be a significant player.”

England’s Jonny Hill heaped praise on Arundell, tipping him to have a big future in the game whilst being surprised at the speed of the London Irish star.

“I was stood in the other 22. It was crazy. I asked him what he thought he was, percentage-wise for running speed and he said 85-90,” Hill said.

“He rounded a couple of lads – Mako Vunipola and Will Stuart, I think it was! No, I think was some back-three lads.

“It was very impressive. He’s a proper rock star, isn’t he? I’m sure he’s going to have a big future.”