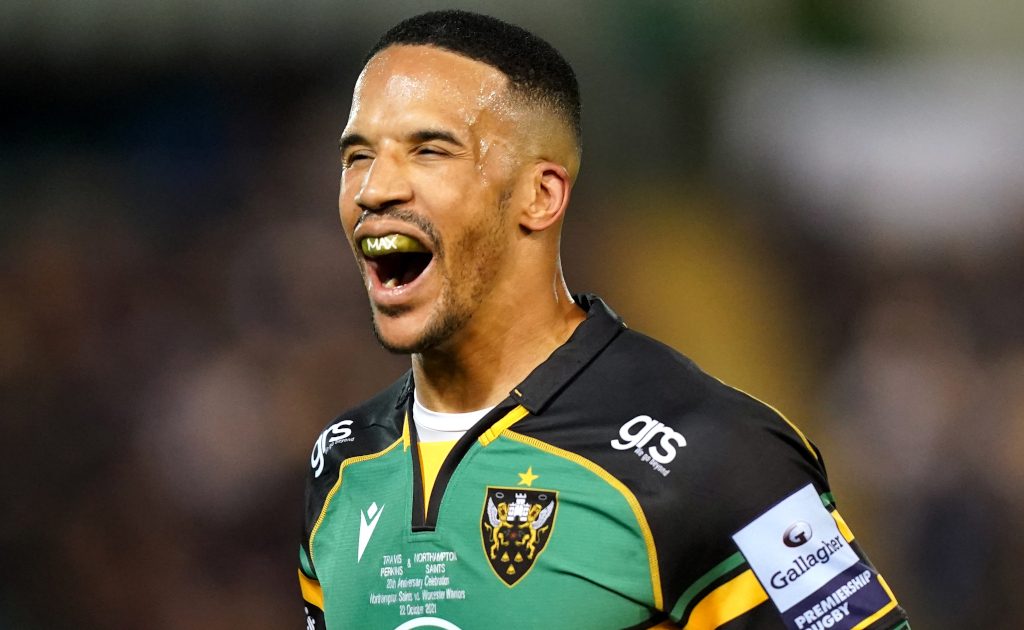 Courtnall Skosan went over for three tries on his debut as Northampton returned to winning ways emphatically with a 66-10 thrashing of a poor Worcester side.

Saints scored 10 tries in total at Franklin’s Gardens to make it four victories in five Premiership games this term, although they will feel this was their first real performance of the campaign.

It came at the expense of a Warriors team who have now lost their last five matches and conceded a whopping 156 points in the last three of those.

Worcester were forced into a couple of late changes, with scrum-half Will Chudley and centre Oli Morris coming in for Willi Heinz and Ollie Lawrence respectively, while Francois Venter took up the captaincy.

The Warriors were down to 14 men after just seven minutes, as Duhan van der Merwe was sin-binned for needlessly lifting Saints hooker Sam Matavesi above the horizontal at a ruck.

Northampton quickly took advantage of more indiscipline as Dan Biggar scored off a quick tapped penalty, but Worcester immediately hit back as Chudley struck after charging down Rory Hutchinson’s clearance.

However, Saints retook the lead before Van der Merwe re-entered the field as Alex Mitchell went over after exchanging passes with Hutchinson, who produced a lovely offload to put his man in.

Fin Smith’s penalty pulled back three points for Worcester, but it was not long until Northampton’s third try, with another sharp piece of play by Mitchell leading to Api Ratuniyarawa diving over the line.

The bonus point was bagged in the 28th minute when Fraser Dingwall’s kick through was smartly nudged on by the boot of Tommy Freeman to allow Skosan the first of his treble.

It was the earliest Saints had ever secured the try bonus in the Premiership and they quickly had a fifth when Rory Sutherland’s pass was picked off by fellow Scot Hutchinson, who ran in from over 60 metres.

Northampton were in complete control, leading 33-10 at half-time, and they were even further ahead after Skosan did brilliantly to dive in at the left-hand corner off Biggar’s long pass to claim his second.

That took the hosts to the 40-point mark and they had try number seven when new England call-up Freeman was given a simple finish by Dingwall following his wonderful run from deep after fielding a high ball.

Skosan then completed his hat-trick in the 58th minute, finishing off another flowing move which involved Hutchinson and Freeman by going in at the corner again.

A miserable night for Worcester was rounded off with Mitchell picking off Jamie Shillcock’s pass to run in his second before Freeman bagged his own brace off the final play of the game.