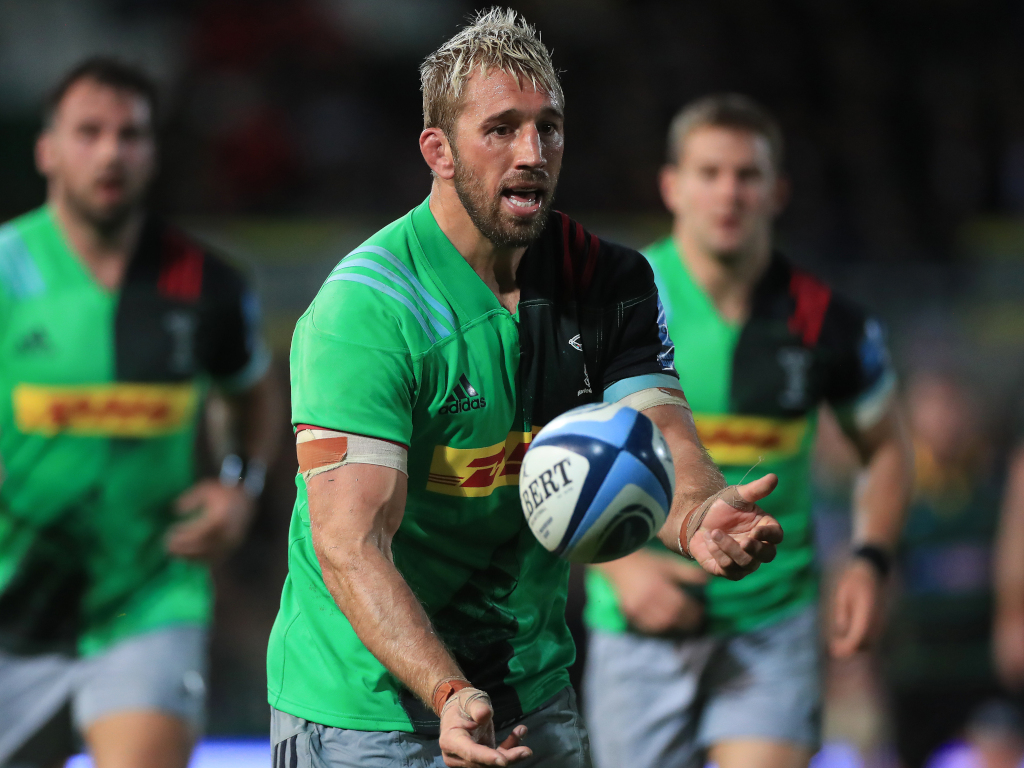 Harlequins captain Chris Robshaw says the club will throw their weight behind Black Lives Matter when the Premiership returns on Friday.

Robshaw added that nobody would be forced to ‘take the knee’ or get behind any movement they were not comfortable with.

The Quins captain is confident that the team will be united in their support of the social movement when domestic rugby restarts on 14 August.

“It’s very much a group thing,” Robshaw told Sky Sports. “Of course, people have to feel comfortable with it and supporting Black Lives Matter.

“So far speaking to all the guys, and Aaron Morris at our club has been heading that up, I know there has been talk between various teams and the RPA and so on about the right thing to do and the right way of supporting, and we are all going to support on Friday.”

Robshaw says the club are doing their bit to ensure players and staff are educated on issues surrounding racial prejudice.

“The club have been very proactive about it,” Robshaw said.

“We are having people speak. Going to come in and speak to us in the future about their experiences, about how they feel about kind of prejudice here and there, and just kind of expanding our minds.”

Robshaw said that a recent TV appearance by England and Saracens lock Maro Itoje opened his eyes to what people of colour in sport and entertainment go through.

“There was a very good show on TV the other day called The Talk,” he added. “Maro Itoje was actually there, and there were a whole lot of black actors, musicians, sports stars, just talking about their experiences.

“There are a lot of things where we might take [it] for granted or you don’t even think about which may have a much bigger impact on someone else due to the colour of their skin.”

“We want to be as understanding and supportive as possible because we want people to have every opportunity they can regardless of the colour of their skin.”

Harlequins will kick off the 2020/21 Premiership season when they face Sale Sharks at the Stoop on Friday night.