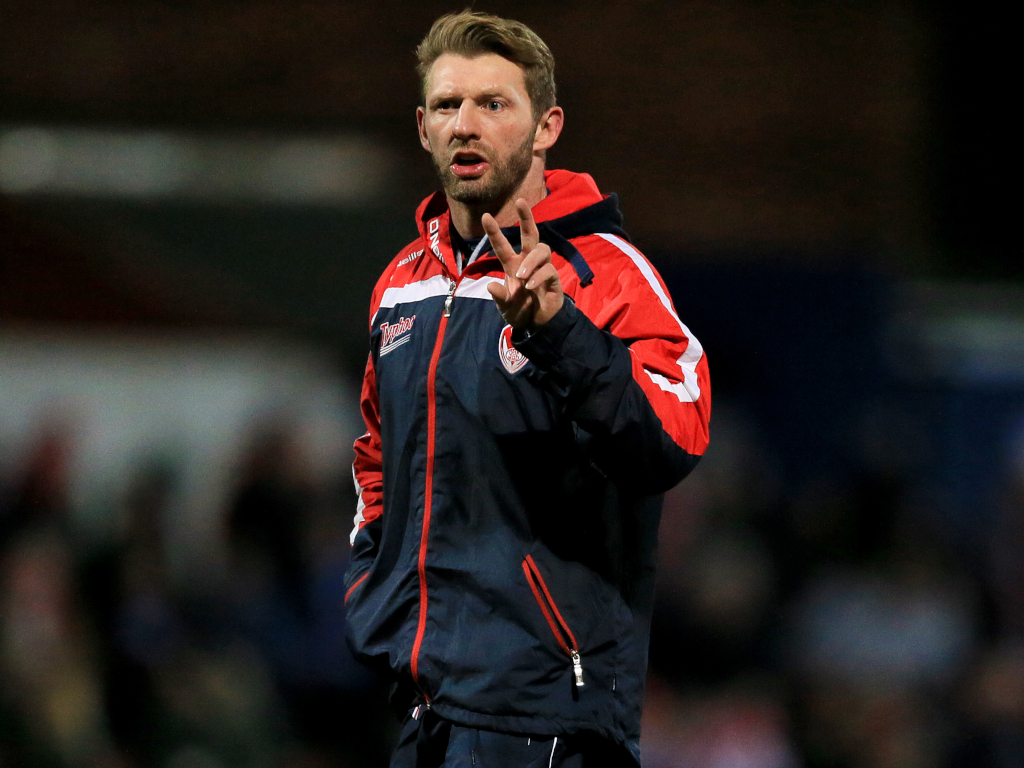 Harlequins have announced that rugby league legend and current St Helens assistant coach Sean Long will join the Londoners from next season.

The Saints are currently top of the Super League table and secured their place in the Challenge Cup semi-final with victory over Wakefield Trinity on June 1.

A former rugby league scrum-half who played for both England and Great Britain, Long also won a host of domestic titles across his career including two World Club Challenges, four Grand Finals and five Challenge Cups. He was a Lance Todd winner three times and awarded the Man of Steel Trophy in 2000 as a result of being the best player in the Super League that season.

Commenting on the appointment, Harlequins head of rugby Paul Gustard said: “I have been looking at adding a coach to assist with some of the finer detail around running lines and creating numerical advantages for some time now and I am delighted that Sean has decided to join Quins ahead of other Premiership options as he takes his first foray into coaching union.

“From an early age, rugby league players have core skill acquisition engrained in their developmental pathway. The skill fundamentals of catch pass, tackling and running lines take precedence over what shape your team plays and they are the key and critical transferable skills which are required in union.

“As a player, Sean was a standout amongst his peers and perhaps his greatest strength, despite all his talent, is his competitive desire. We can see with the performance of St Helens this year the impact he is now having as a coach with their attack as they compete at the top of Super League and enter into the semi-finals of the Challenge Cup after a 40-point thrashing over Wakefield.

“We welcome Longy and his partner Sally-Ann to Harlequins and look forward to the contribution he will make as we look to build on last season’s improvements.”

Long added: “I’m really excited to be joining Harlequins. It’s time for me to pursue a new challenge and Quins is a top club with a group of talented players and hard-working staff; I can’t wait to join up with them.

“I wanted to take this opportunity to thank everyone in rugby league for the time I have had there, but now I’m focused on Harlequins and am looking forward to getting started on the preparations for next season.”

Long will join up with the team from 8th July when the squad returns for pre-season training.