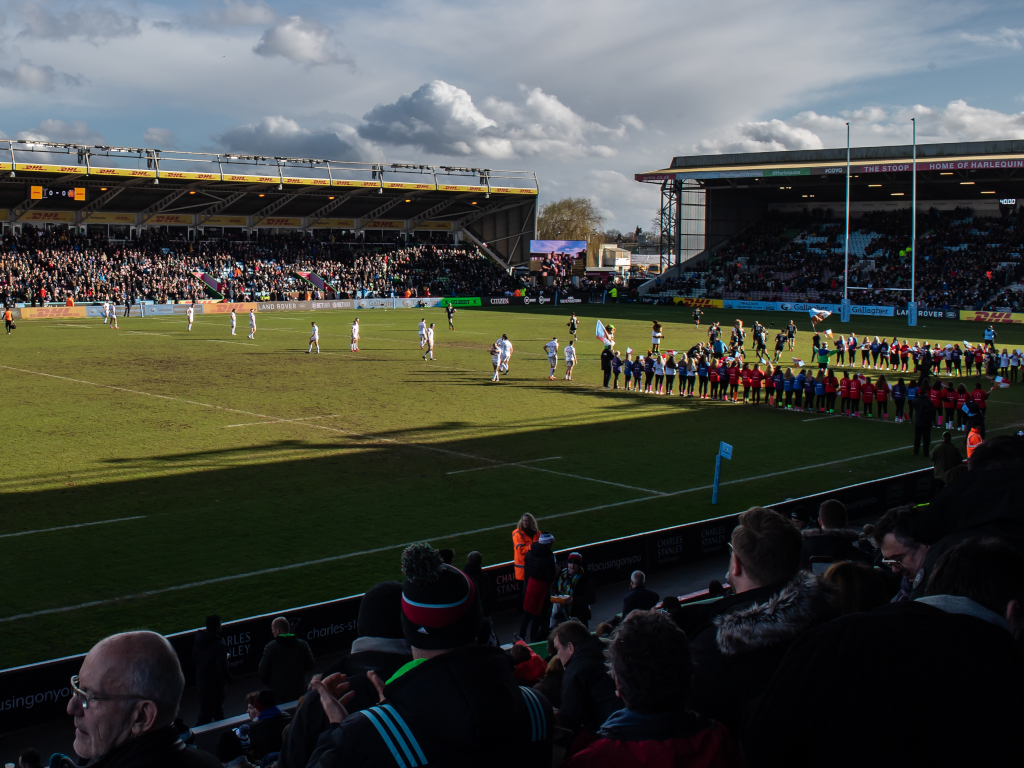 Premiership side Harlequins have announced the signing of experienced tighthead prop Maks van Dyk for the remainder of the 2019/20 season.

A product of the famous Paarl Boys’ High School in South Africa and a IRB Junior World Championship winner with the South African U20 side in 2012, Van Dyk joins Quins having spent the last four years in France.

He also has experience playing for reigning PRO14 champions Leinster, the Barbarians as well as the Sharks, Griquas and Cheetahs in South Africa.

Commenting on his move to The Stoop, Van Dyk said: “I really like the atmosphere of this team and we’ve got really good coaches.

“I was a big fan back in 2009 of Adam Jones when the British and Irish Lions came back to South Africa, he had a huge tournament; and the intensity of Jerry [Flannery], it’s really good.

Head of rugby Paul Gustard added: “We’re delighted to announce that Maks will join us for the remainder of the current season.

“We were in need of another tighthead prop, and as a Top 14 winner with Toulouse and a Junior World Championship winner in his youth, Maks’ pedigree and experience speaks for itself.

“Alongside Simon Kerrod and Will Collier, Maks provides great cover in the short-term as injury cover for Craig Trenier and while we await the arrival of Wilco from South Africa as we head towards the 14th of August.”