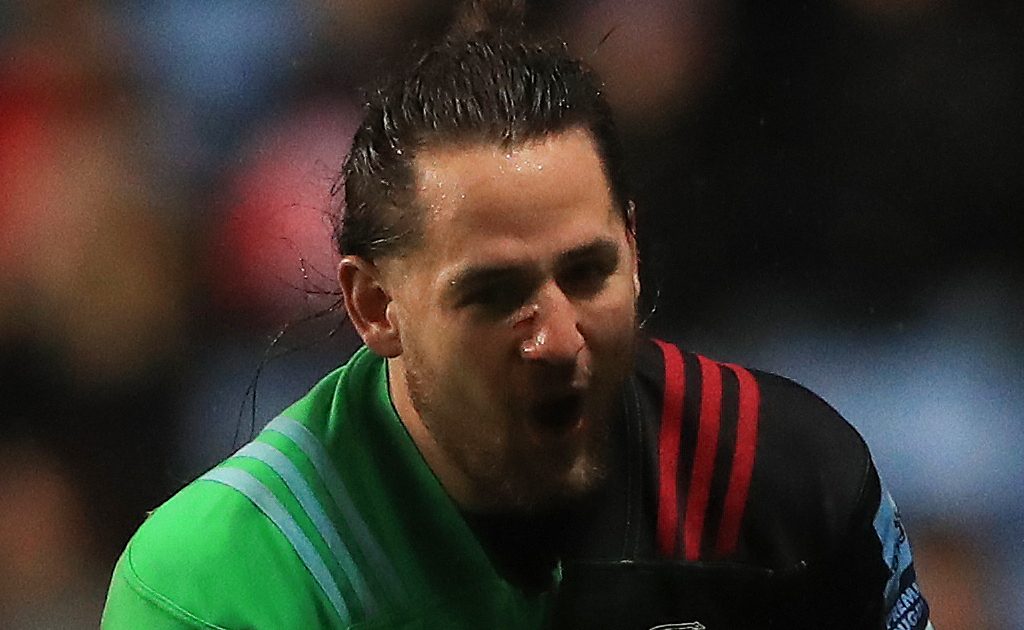 Harlequins have confirmed that centre Michele Campagnaro will leave them when the 2020/21 season comes to an end to further his career with Pro D2 outfit Colomiers.

Arriving at the club ahead of the 2019/20 season from Premiership rivals Wasps, the Italian international had made seven appearances in the Famous Quarters to date, suffering an injury that would keep him out of the game for more than a year in his seventh appearance at Big Game 12 at the Twickenham Stadium against Leicester Tigers.

Campagnaro said: “I want to thank everyone at Harlequins for their time and efforts over the last two seasons. It has been a frustrating time with injuries for me, but the care I’ve received from Quins has been fantastic.

“The team are in a great place at the moment and I’m looking forward to playing my part in helping us finish the season on a high.

Still lots to do

“While I’m looking forward to my next adventure with Colomiers, there is still lots to do with Quins this season, and I’m excited to see what we can achieve this year.”

Harlequins’ attack and backs coach, Nick Evans, said: “It’s been a tough time for Michele over the last year with such a long spell confined to the sidelines. But despite that long layoff, he’s remained a smiling friendly face around the squad, usually with an espresso in hand!

“We have some fantastic midfielders at the club at the moment and I know Michele will be focused on competing for game time for the rest of the season once he’s back to full match fitness.

“We wish him the absolute best with his move to France but we’re looking forward to sending him off with a positive finish to the season.”