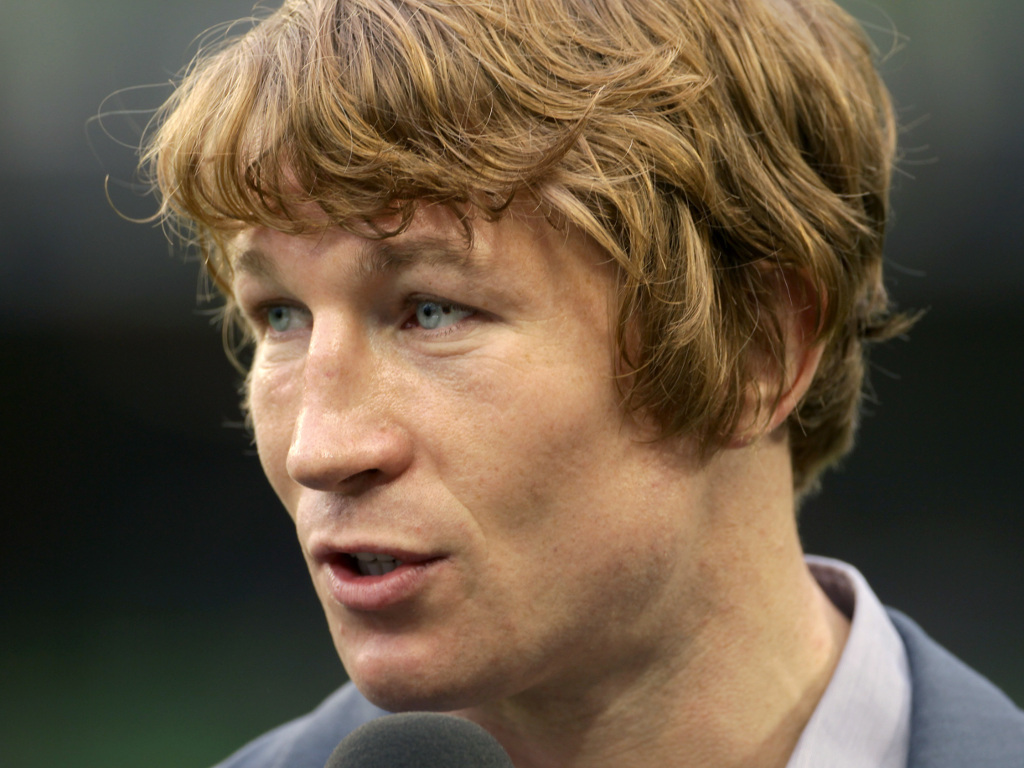 Harlequins have announced that former Munster and Ireland hooker Jerry Flannery will join them in the role of lineout coach ahead of rugby’s return.

Flannery, 41, retired from playing in 2012 after an impressive career with Irish provinces Connacht and Munster before winning 41 caps for his national side between 2005 and 2011.

After hanging up his playing boots, the former hooker turned his hand to coaching, first as a strength and conditioning coach with Premier League football team Arsenal from 2013/14 before being recruited as Munster’s scrum coach by the late Anthony Foley in 2014, going on to become the Irish province’s forwards coach in 2017 before leaving his former club last year.

Commenting ahead of his arrival at The Stoop, Flannery said: “I’m very excited to be joining the Quins family. Harlequins is a club with a great history and fantastic supporter base.

“Gussy’s passion for the art of coaching along with his drive to bring success to Harlequins was a big factor in my joining. I’m also looking forward to integrating with the other coaches, Adam Jones, Nick Evans and Sean Long, and working with Quins’ very talented playing group.”

Speaking following Flannery’s appointment, Head of Rugby Paul Gustard said: “I am delighted we have been able to secure Fla’s services.

“I have spoken to him many times and I love his intensity, allied to his desire to personally improve in equal measure to his drive to raise the standard of those he coaches. He is very bright and articulate with a keen rugby mind and a strong passion for the game.

“He comes from a culture of hard working men, who play with a passion and purpose that we want from our team and I believe Jerry has a skill set and determination to help foster, alongside Bomb [scrum coach Adam Jones], a ruthless pack mentality with a hard edge based on strong fundamentals with no quarter given.

“He was the standout candidate in our process, and I am delighted he has chosen us. On behalf of the club we welcome Jerry, Katy and his young family to Harlequins.”