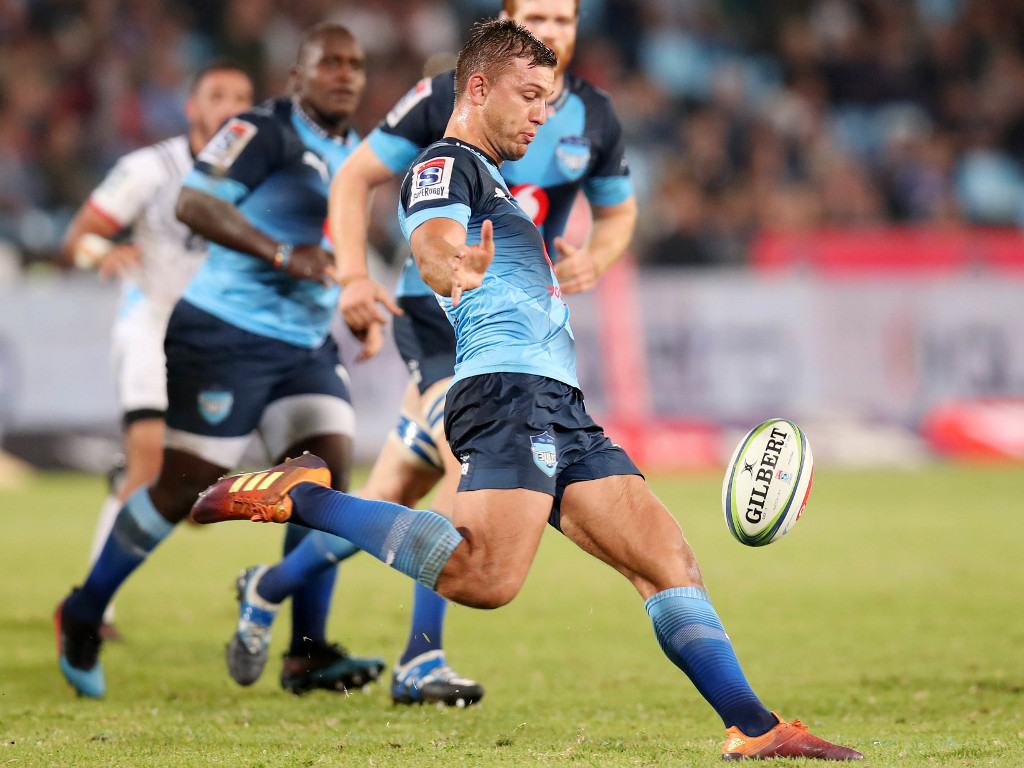 The Bulls have confirmed that Handre Pollard will leave them after this year’s Rugby World Cup while Morne Steyn is set to return to the Pretoria-based side.

Pollard will move to Top 14 outfit Montpellier and new Bulls CEO Alfons Meyer revealed that although they did their best to retain Pollard’s services, they were unsuccessful.

“Handre has been a true servant for us for six years. He has been an outstanding asset, not only to the teams he played for, but also our supporters, to whom he endeared himself from early on with his attitude towards the Vodacom Bulls.

“He will be missed for sure, but we cannot fault his decision to continue his career in France. We wish him well.”

Meanwhile, Steyn will end a six-year stint at Stade Francais to return to the Bulls on a two-year deal.

“It is great for us, he is a very experienced player who can still play at the highest levels,” Meyer added.

“He knows the culture and passion of the Vodacom Bulls as well as any one and will no doubt contribute massively, not only on the field, but also off it. We are very pleased to have him back in the Bull kraal.”