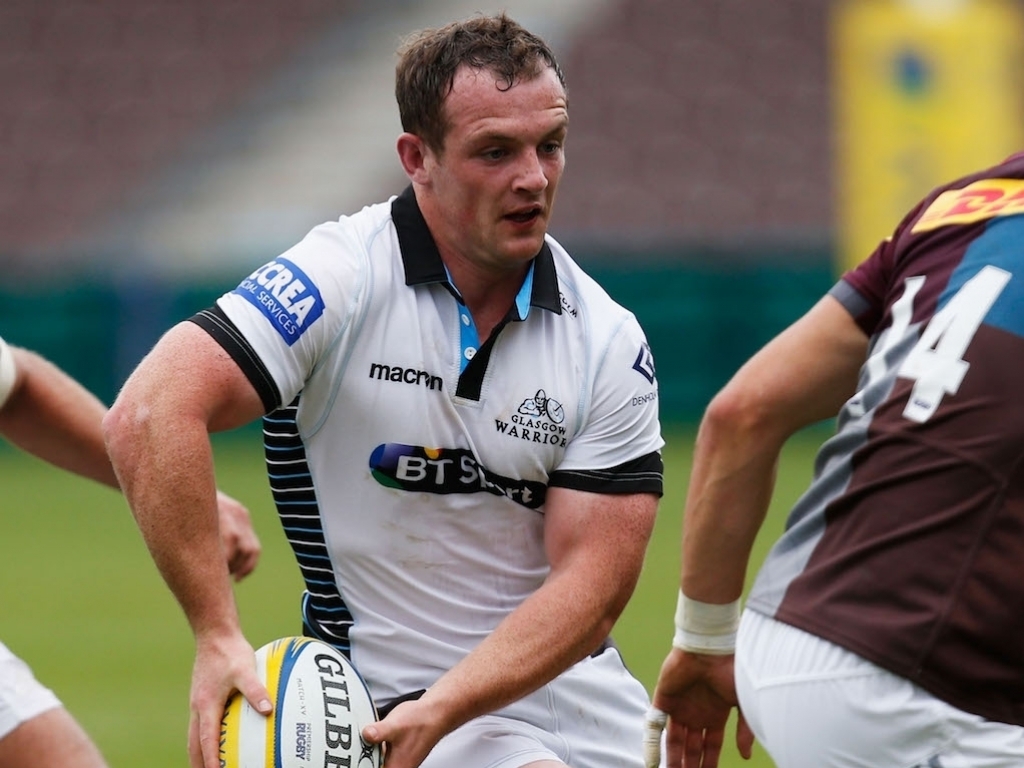 Glasgow Warriors and Scotland centre Nick Grigg has signed a new contract with the club, keeping him at Scotstoun until at least May 2020.

Grigg was voted the Players’ Player of the Season for his stand-out performances during the 2016/17 season and made his Scotland debut against Fiji on the summer tour in June.

Having made his debut for the club in 2016, the 25-year-old has gone on to play 28 times for the Warriors, scoring five tries in the process.

Grigg’s new two-year contract announcement comes following the news that he has been selected in Gregor Townsend’s Scotland squad for the upcoming Autumn Tests.

Having committed for a further year as recently as February, Grigg has now decided to extend his stay further continuing a rapid rise to the top that began in New Zealand before his move to Scotland in 2015.

His tendency to break the gain-line in attack combined with his hard-hitting defence has ensured the centre has become a regular in the Glasgow Warriors team over the past twelve months and speaking exclusively to glasgowwarriors.org he says he is delighted to have extended his stay in Glasgow.

Nick Grigg said: “I’ve never experienced a team atmosphere like the one here at Glasgow. The banter and fun about the place as well as the hard work that everyone puts in makes it a very special environment.

"I feel like I have a connection with the club. After the last few years when I run out at Scotstoun I get a real buzz and it feels like home.

"Knowing that the coaches and players trust me and back my abilities gives me an enormous amount of confidence."

Glasgow Warriors Assistant Coach Jason O’Halloran said: “Nick has become an integral member of the squad here at Glasgow and it’s great that he’s decided to stay for another two years.

“He’s carried last year’s form into the new season and continues to impress us as coaches week in, week out.

“Nick has the ability to make something from nothing in attack and we’re all excited to see what the future holds for him here at Scotstoun."